The World Heritage Committee of UNESCO has recently declared Ahmedabad as a world heritage city. Founded around 6 centuries back, by emperor Ahmed Shah of Gujarat Sultanate, the city has had a been a treasure of heritage. It is now titled as India’s first world heritage city.

The World Heritage Committee (WHC) of UNESCO announced it on Twitter last week about the world heritage status of the 606-year-old walled city of Ahmedabad. Ruchira Kamboj, India’s permanent representative to UNESCO, after a meeting in Krakwo, Poland, tweeted “Thrilled to announce! Ahmedabad has just been declared India’s first #WorldHeritage city by @UNESCO.” 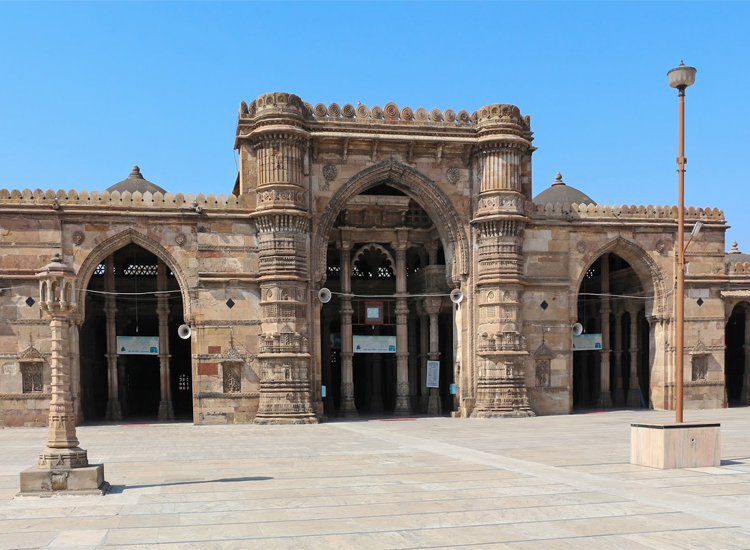 The World Heritage City titled puts the Walled City of Ahmedabad in league with Paris, Vienna, Cairo, Brussels, Rome and Edinburgh. Of the 287 world heritage cities across the globe, Indian subcontinent has only two other names Bhaktapur in Nepal and Galle in Sri Lanka. Ahmedabad’s nomination in the list of World heritage cities was supported by several countries, including Turkey, Lebanon, Cuba and Poland.

During Ahmedabad’s selection in the coveted list, Ruchi Khamboj went on to say, “Over 600 years old, Ahmedabad has been a landmark city. It represented unity with its elegant carvings in its Hindu and Jain temples. It has stood as one of the finest examples of Indo-Islamic architecture and Hindu Muslim art. The city stood for peace, where Mahatma Gandhi began India’s freedom struggle. And beyond this, Ahmedabad epitomizes the United Nation’s objective of sustainable development as it accelerates in its development.”

[Read more about places to visit in Gujarat.]

The 6-centuries old walled city of Ahmedabad spread over 5.43 sq. km., was preferred over Mumbai and Delhi during the nominations for the world heritage status. A population of 3.75 to 4 lakh, resides in the city. There are almost 600 odd ‘pols’ or neighborhoods marked with clusters of centuries-old residences. 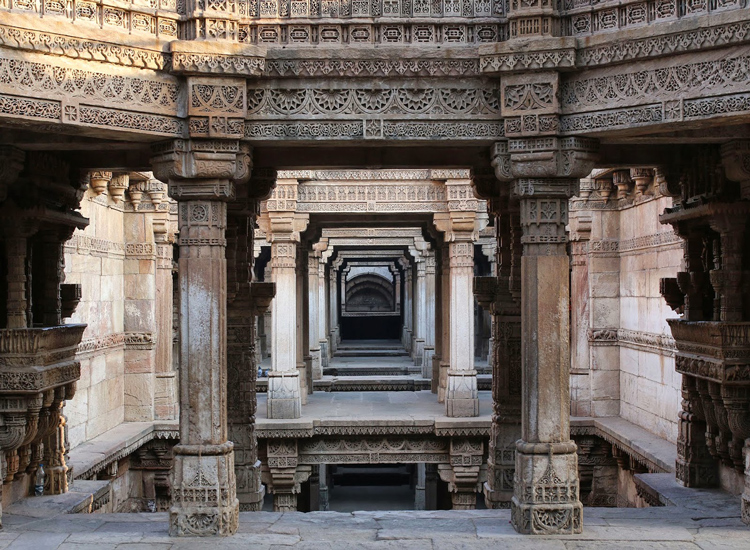 The Director of the Centre for Heritage Management at Ahmedabad University, Debashish Nayak was the founder of the first heritage walk in the walled city. On the recent status of Ahmedabad he responded, “The credit for the World Heritage Status goes to the citizens of the city. The title has been awaited for 20 years, but now the hard work has actually started. We have to become a national example and will have to make sure we stand by it. The new status will also help the government as people will now show interest in preserving their properties in the old city.”

The Municipal Commissioner of Ahmedabad Mukesh Kumar said, “Ahmedabad was gearing up for the status making small steps in 1996. Since then, more and more people were brought in who were dedicated to heritage management. The new status will motivate to ensure that the 2,600 odd heritage sites in the city are well maintained.” 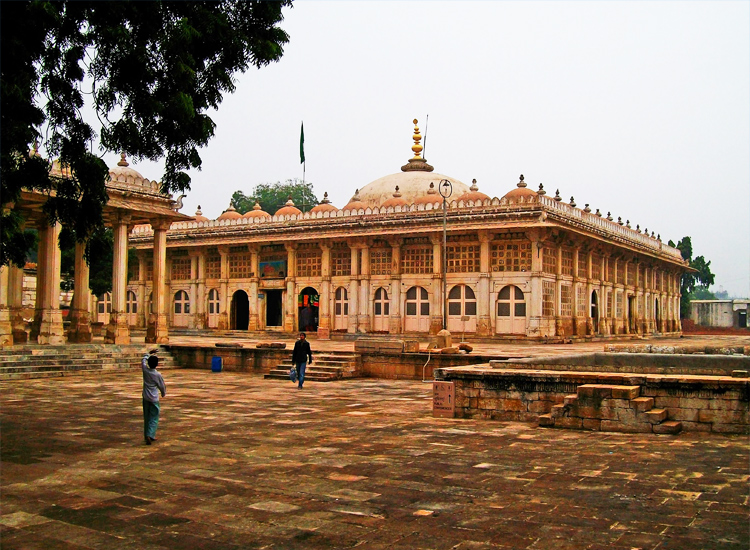 In regards to the news, architect and conservation specialist Rajdeep Routh said, “This tag must not be taken for granted. Ahmedabad has to set an example for the rest of the country. The new status would result in a sharp rise in property prices in the old city, which has to be well taken care of.”

A common opinion of the experts was, that there will be a boost to tourism. More and more havelis will be renovated and opened as heritage hotels, so that guests can experience the heritage. The old buildings will be taken care of and strict policies will be put in action to prevent any mishap to the centuries of heritage.

[Have a look at these 2 heritage hotels in Ahmedabad.]