Northern India’s one of the most cherished destinations Himachal Pradesh is blessed with the beauty and vicinity of the Himalayas. The snowy peaks, the velvety glades, and thickly wooded slopes are what characterize the topography of the state. The capital city Shimla used to be the summer resort of the British Raj. 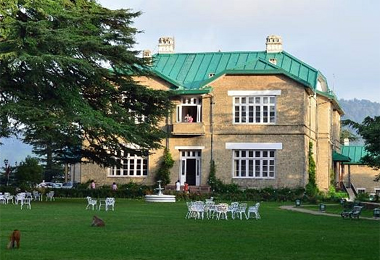 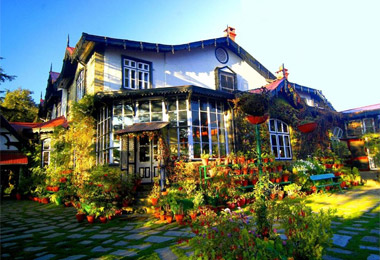 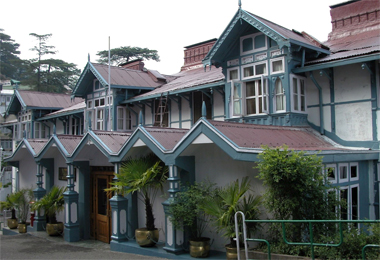 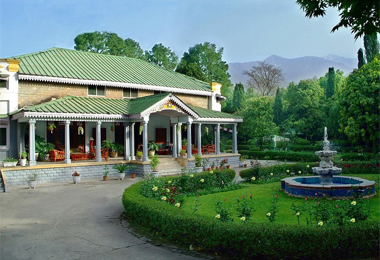 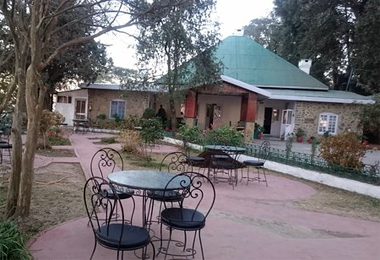 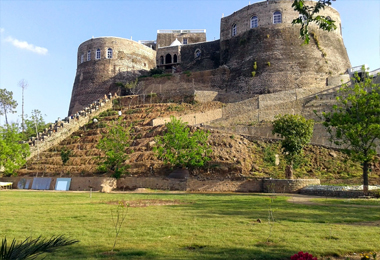 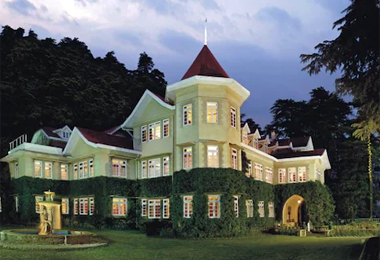 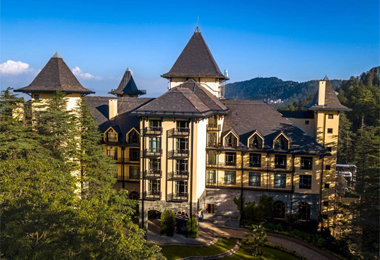 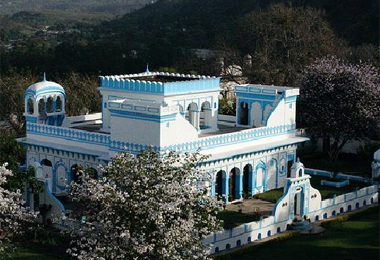 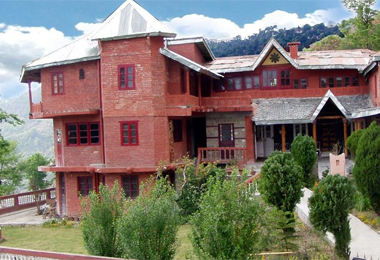 The ‘Queen of Hills’ offers various travel opportunities and is quite a popular destination for both leisure and adventure tourists. Before the British took over the control of this mountainous place in the early 19th century, Himachal Pradesh was divided as princely states under different rulers. This is the reason there are a number of heritage hotels in Himachal Pradesh and as per the history of the state, these properties once belonged to the royal families of the state.

Also known as Palace Chail the hotel is span over approximately 75 acres of land offering truly spectacular views. Chail Palace offers a wide variety of cottages, suites, and rooms in a wide price range making every visitor able to enjoy a majestic stay.

Governed by the Himachal Tourism, the gorgeous mansion is accessible by all who want to experience the Maharaja's creation and royalty. The ornate furniture, charming cottages, delightful log huts, badminton and lawn tennis courts, billiards room and a children's park are what this heritage hotel includes. The Palace hotel also owns an orchard known as 'lover’s hill', decorated lawns, and thick forests for quiet walks amid nature.

Another destination for a royal stay is Woodville Palace Hotel located in the heart of the capital city. The hotel offers the feel of the gone era when Shimla was the summer capital of the British Viceroy the palace is the witness of many bureaucratic conferences that took place through tea parties and gala evenings with Indian Aristocracy.

Woodville Palace is the only Palace Hotel in Shimla, and this heritage property is still owned and managed by the decedents of the Jubbal Royal family. The beautiful interior of the palace reflects the art deco of 1930 and a good collection of royal artifacts and photographs adorn the walls.