The Little France of India, Pondicherry is quite a popular destination visited by tourists throughout the year. Being a France colony till 1954, the place is spotted with a number of heritage properties including guesthouses and heritage hotels. Pondicherry is a union territory of India abundant with natural and colonial charms. 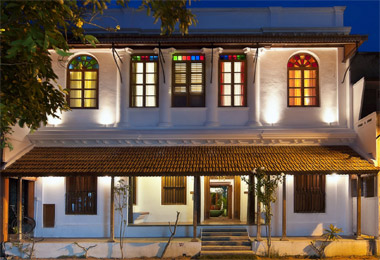 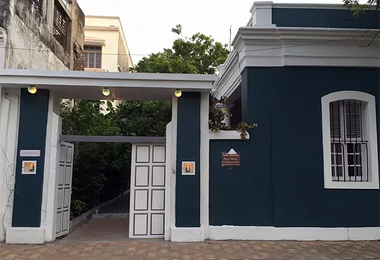 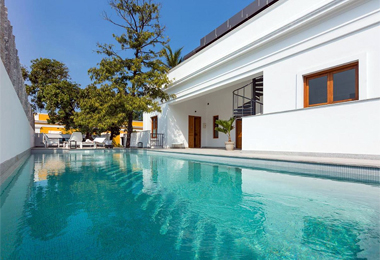 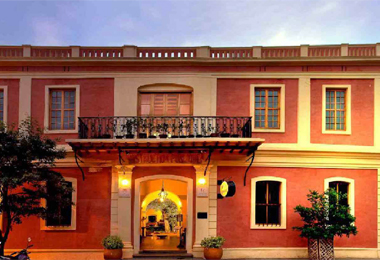 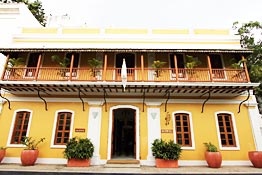 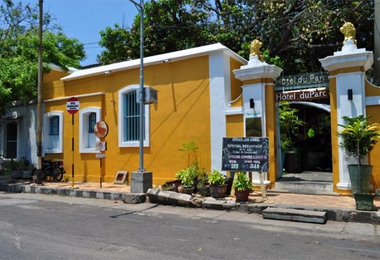 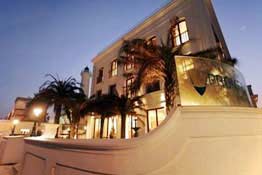 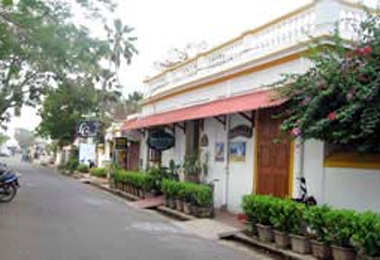 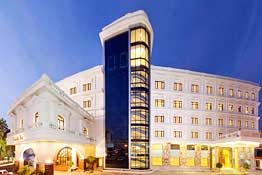 The heritage hotels in Pondicherry still reflect the French way of life with the unforgettable experiences of the colonial era. This southern Indian Territory is unique in art and culture. Places like Sri Aurobindo Ashram and the Sanskrit University of Old India offer a blend of tranquility and culture that fills your vacation with a different experience.

Pondicherry is also home to stunning beaches with many seaside villas for tourists. These villas and the surrounding places are still influenced by French culture. The gastronomy of Pondicherry is also influenced by the French culinary art. There are many multi-cuisine restaurants serving delectable French cuisine along with Chinese, Indian, Continental, Thai and South Indian cuisines. Also, many seaside food stalls offer yummy seafood prepared by the local people of Pondicherry who also treat the guests with warm hospitality.

The architectural style of the ancient houses in Pondicherry reminds the style of South France. Travelers from European countries wonder at the style and ambiance of the heritage hotels in Pondicherry. One of the best hotels in Pondicherry that sustain the colonial culture is the Palais de Mahe. Located in the heart of the French district of Pondicherry the hotel offers a blend of luxury and French culture. Palais de Mahe is built absolutely in the French architecture managed by the CGH Earth Group. Overlooking the Bay of Bengal, the hotel offers stunning views that you can enjoy while savoring some delectable dishes from the hotel’s kitchen.

For those who want to enjoy a blend of French and Tamil culture, can book their stay at hotel Maison Perumal. This 18th-century house has two beautiful courtyards Thinnai and Thalavaram that reflect the Tamil traditions while the intricate designs in windows and roofs reflect the French style.

The oldest heritage hotel in Pondicherry is Hotel De L'Orient which was built in 1760 during the French Occupation. The house was acquired by the Neemrana Group in 1998 who restored the building with minimal changes in the ancient architectural style. Located at the White town in Pondicherry, the hotel offers a blend of modern luxury and colonial charm.