Umaid Bhawan Palace, adds another star to its profile by winning the ‘Best Hotel in India’ award by TripAdvisor, world’s largest travel site, in their annual Travelers’ Choice Award. It is a matter of pride that for the second time, this Indian Heritage Hotel has won the sobriquet of Best in the world. First award was won in the year 2016. 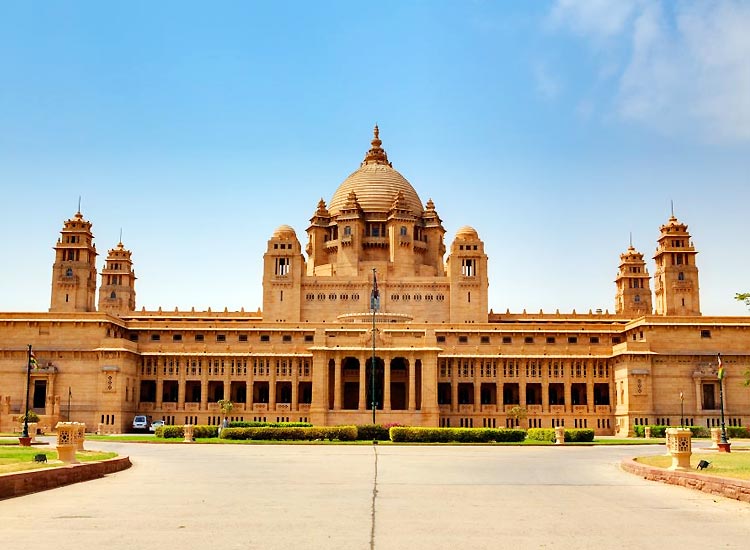 The splendid Heritage hotel also ranks on position 2 and position 3 in the list of Asia’s Best Hotels and World’s Best Hotels respectively. Still a royal residence of the erstwhile Royal Family, Umaid Bhawan Palace leads across nine categories including No. 1 service in India.

The youngest of India’s palaces, Umaid Bhawan Palace is managed by the Taj Hotels Palaces Resorts Safaris since 2005. One of the largest residences in the world offers its guests a taste of fine living. As per Rohit Khosla, Senior Vice President Operations – North, Taj Hotels Palaces Resorts Safaris, it was a proud moment for them to be recognized as the Best Hotel in India. He thanked all the guests and the team for aiding them to achieve the milestone. He was glad to continue the journey of excellence of Taj Group by providing guests with a memorable experience.

Mehrnavaz Avari, General Manager, Umaid Bhawan Palace, Jodhpur was also honored to be acknowledged as the best hotel in India. Highlighting the rich legacy of tradition and culture of Rajasthan, she further said that they strive to provide the unique experience to each and every guest. Thanking the Maharaja Gaj Singh II of Marwar-Jodhpur and the respected family for their support, the General Manager felt proud to offer matchless experiences of Rajasthan and sincerity of the Taj.