The lake city of India, Udaipur has always been one of the most-preferred venues for celebrity weddings in India. Weddings of Hollywood actress Liz Hurley with businessman Arun Nayyar and popular Bollywood Actress Raveena Tandon were solemnized here. Joining the league of these lavish weddings is the big-fat wedding of popular designer Anu Mahatani and her longtime beau Sanjay Hinduja, a London based millionaire. As Mahtani and Hinduja tie the knot; not just the B-town celebs but international celebrities are busy grooming for this royal wedding. 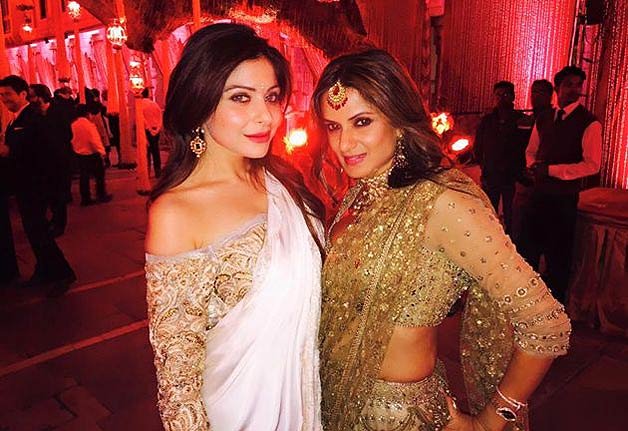 Their three-day long extravaganza kicked off in Udaipur, on 10th February; with different venues for different celebrations. The event is being managed by Cox and Kings, and the guests are staying at some of the best heritage hotels of Udaipur: Lake Palace, Udai Vilas, Leela, The Lalit and Radisson. Manish Malhotra, Chunky Pandey, Priety Zinta, Sophie Chaudhary, Singer Nicole Scherzinger, Rashmi Nigam, Dino Morea, Anil Ambani, Sanjay Kapoor’s wife Maheep and Kumaramangalam Birla are amongst the special guests in the wedding. Total number of guests invited is somewhere around 800. Designer Manish Malhotra had designed the pre-wedding outfit for the bride-to be, Anu, who is the sister of designer Nandita Mahtani.

Performances by Jennifer Lopez and Nicole Scherzinger were much awaited. Jennifer Lopez is staying at the Kohinoor suite, which is one of the most expensive suites of the country and costs INR 3 lakhs for one night. This wedding has crossed the 100 Crore mark, and is the first wedding to enter the club this year.  Another pre-wedding bash took place in Mumbai, which was attended by politicians and Bollywood celebrities like Madhuri Dixit, Jackie Shroff, Mukesh & Nita Ambani, Nitin Gadkari, Poonam Dhillon and Anil Kapoor.

[ Know about other heritage hotels in Udaipur Here. ]