You may have been asked this before, but let me ask you this again. Is there a thing like the perfect vacation? If so, what is it that takes your vacation from the “Oww” to the “Aww” levels of fulfillment? I would say the first and foremost is the destinations and second is the accommodation. This was realized by me on my vacation to Himachal Pradesh. Popularly titled as the Devbhumi – “Land of Gods”, it is an enchanting hill state landlocked with the Jammu and Kashmir in the north and the Tibetan plateau in the east, and Punjab in the west. Its sheer topographical diversity and awe-inspiring pristine natural beauty make it most popular amidst the tourists. This topography and the consequential cool and snowy climate, define Himachal’s tourist attractions. The tourism and apple-growing industry are the two major industries that are running the economy of the state.

So much talked for destination now let me come to the accommodation part. The reason why I choose accommodation to be the second factor in making a vacation an alluring, majestic is simple when we go out for vacation we walk away from our houses in search of relaxation, newness and comfort. And thanks to the rising tourism industry of India all these expectation of a vacationer can be fulfilled with the presence of the Heritage hotels in Himachal. 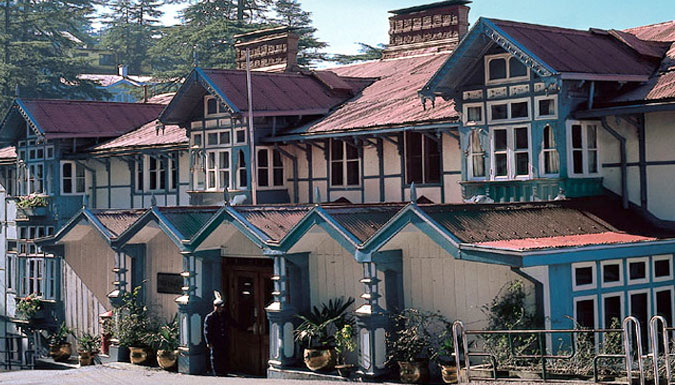 The Oberoi Clark’s situated in Shimla was once the summer house of the British and was commissioned to run away from the scorching heat during summers. This elegant building flaunts colonial architecture along with an old world charm. This ancient monument has been converted into a heritage hotel but still in every nook and corner of its room still hangs the aura of a bygone era. 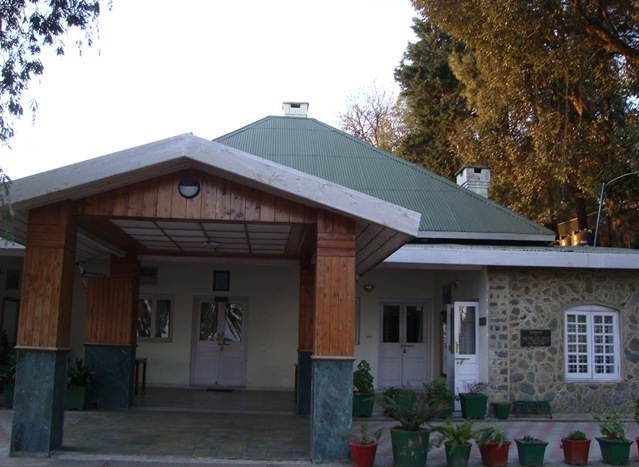 The Hotel Ros Common situated in Kasauli is a well designed resort featuring a unique architecture. This heritage hotel is being run by the Himachal Tourism. Before being turned into the heritage hotel is was a colonial bungalow. The accommodation in this majestic old structure is provided in terms of spacious and elegantly furnished rooms. These rooms of the hotel come fitted with all modern day amenities and services. 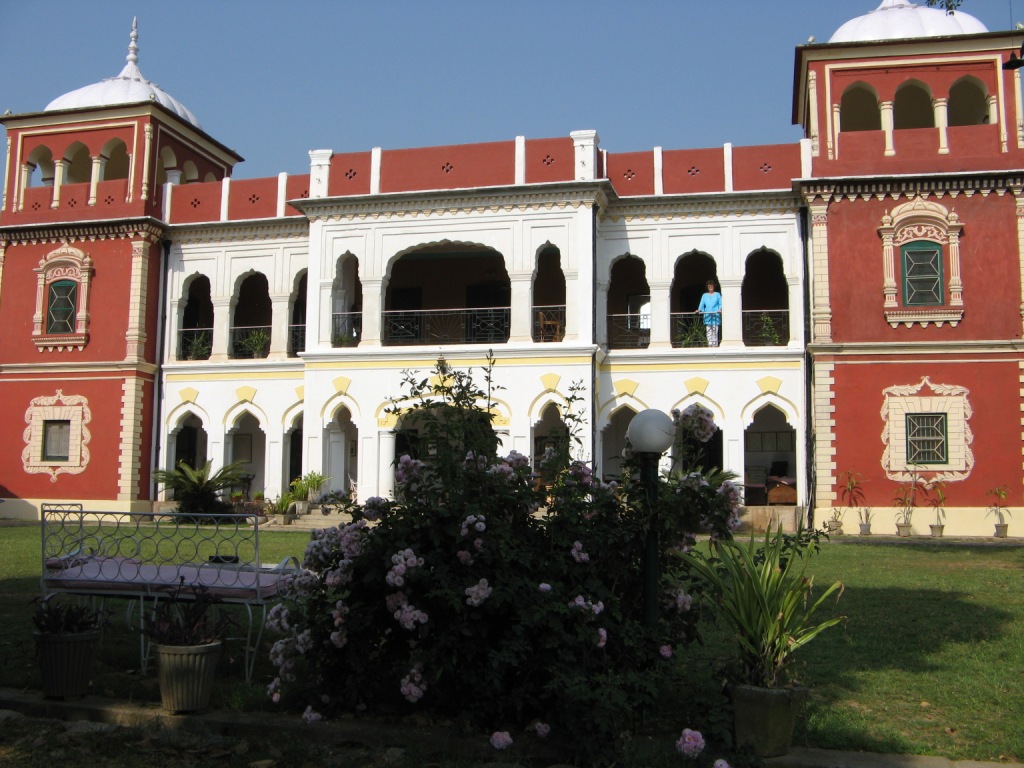 The Judge Court heritage hotel situated in Pragpur comprises of two portions: The country Manor and the Ancestral Cottage. This ancient property is over 300 years old. The premises of this heritage hotel are eco-friendly, organic and green. The orchard present in the Judge’s Court is spread over an area of 12 acres and consists of a wide variety of plants of them mango, lychee, plum, citrus are few to be named. While talking about accommodation this heritage hotel offers 10 deluxe rooms which include suites, cottage and the ancestral courtyard. 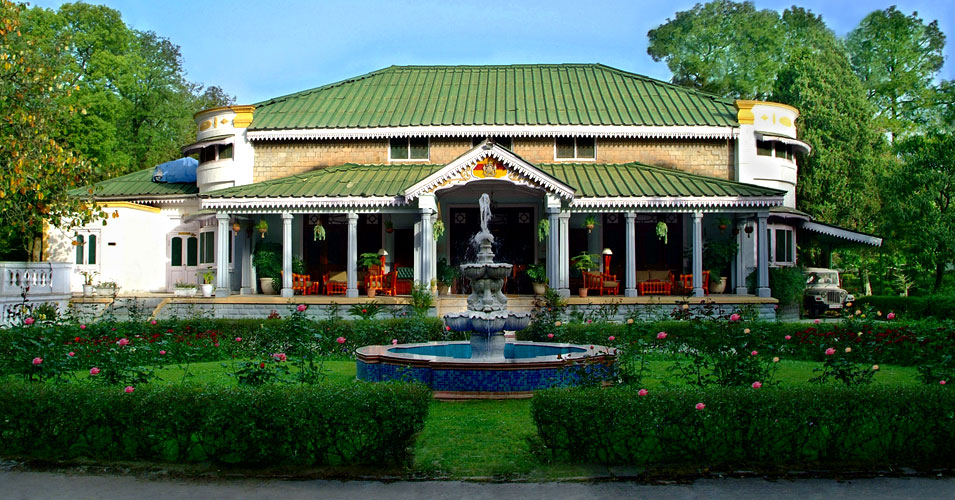 Taragarh Palace is another heritage hotel situated in Taragarh. This hotel is popular amongst the tourist for offering splendid view of snow covered ranges of Dhauladhar Mountains in the backdrops. Situated at a height of 100 meters and spread across in 15 acres of tea gardens in the Kangra Valley of Taragarh, this summer resort was acquired by the Royal Family of Jammu & Kashmir. This hotel provides accommodation in the form of 16 tastefully designed suites and rooms blending perfectly with the heritage ambience of the palace. 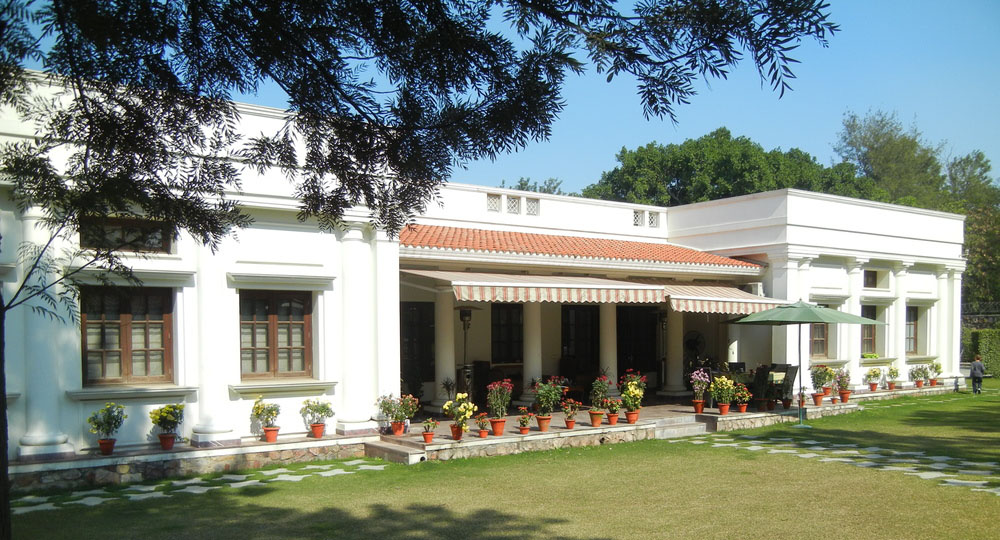 Nalagarh Fort presents itself as one of the finest Heritage Hotels of Himachal Pradesh. Situated at the hilltop in the foothills of mighty Himalayas the hotel provides for enchanting views of the Shivalik Ranges beyond the Sirsa River. This fort features several structures which are mostly inspired from the Mughal style of architecture. After undergoing several renovations the fort is now being run at the heritage hotel. Spread in 20 acres land which comprises of orchids and forest. This fort is built on five levels of which three beautifully manicured lawns.