"One of the most charming Noble Homes run by Neemrana Hotels, Cabana Dempo is a unique heritage hotel in Goa which comes with the luxury of a private water front. Cabana Dempo is the perfect option for those who wish to have a comfortable stay amid tranquility.

Cabana Dempo is located right in front of the Zuari River in Siridao. This heritage hotel is owned by the Dempo family which is one of the oldest families in Goa. Back in the 16th and 19th century, this family was engaged in coconut trade. Later, they got into the business of Cargo Sail Ships.

These ships sailed from Goa to the African Ports of Portuguese. To hold the historical significance of the family, all the rooms in this Noble Home have been named after the large ships which the family owned. The three rooms are Darya Daulat, Amizad, and Pongai.

Cabana Dempo offers three room options for accommodation including Pongai, Amizad and Darya Daulat. All these rooms have been named after the three ships which were owned by the Dempo family. All the rooms are beautifully decorated and they have elegant furnishings.

All the rooms have the best amenities to ensure the comfort of all the guests. The rooms are on the ground floor level and they all have a balcony from where the guests can enjoy beautiful views of the beach.

Breakfast is included in the room tariff. Cabana Dempo does not have its own restaurant, but Lunch and Dinner can be arranged from a neighboring restaurant which offers different cuisines. 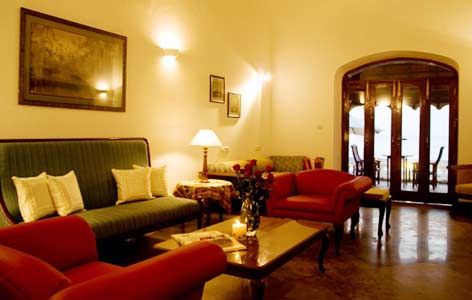 Also known as the party capital of India, Goa is a place famous for its beaches and nightclubs. It offers a great experience to all the tourists who visit here. From morning walks at the beaches to parties at night, Goa offers the best to all. Apart from the beaches and nightclub, Goa also has a number of churches, cathedrals and ancient temples. Coming to the food, Goa is a must-visit for sea food lovers. Goan cuisine offers a great blend of Konkan and Portuguese cuisines. 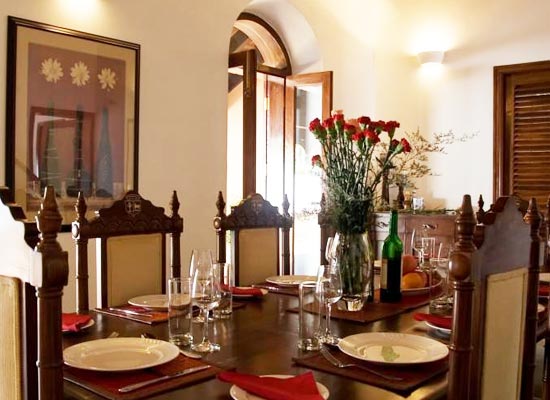 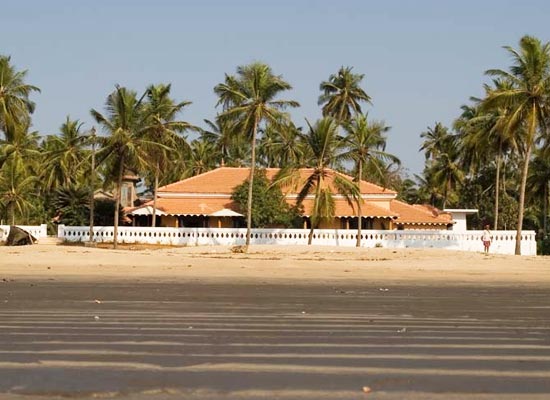 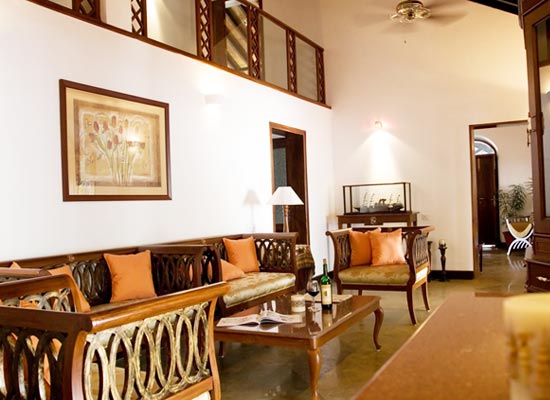 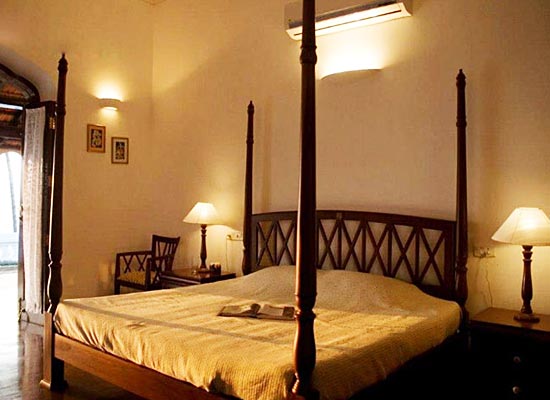 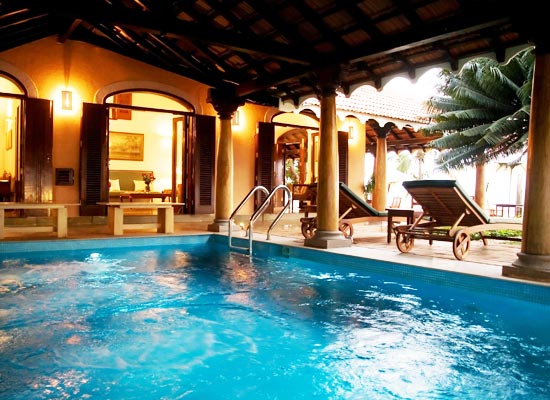