Rokeby Manor was constructed in the year 1840 by Captain G.N. Cauthy as his residence. After few years, the property went into the hands of Lt. Col. Reilly who mortgaged it in the year 1879 to controversial British entrepreneur Frederick 'Pahari' Wilson. Rev. J.S. Woodside, who was one of the chief founders of Woodstock School, bought the property in 1891 A.D. By 1930, the property shifted hands among several notable British delegates and finally landed in the possession of Woman's Foreign Missionary Society of Methodist Episcopal Church. The Church society turned it into a missionary boarding house for young girls who were receiving education in Hindi and Urdu at Landour Language School. It continued to exist as a boarding house for the remaining 20th century before being converted into a leading heritage hotel of Uttarakhand.

All the 12 rooms at Rokeby Manor are designed to ensure a different and unique style of living. The rooms showcase the glory of authentic 19th century architecture and décor. The categories of rooms are:

The dining experience in this particular heritage hotel of India is truly spectacular because of hotel’s fine dining restaurant:

Mussoorie is a popular tourist destination in India which is surrounded by thousands of tourists day-in and day-out. The gorgeous hill station is commonly referred as the “Queen of the Hills”. Tourists are lured to this city because of its exquisite beauty and amazing sceneries. Also the city is ideal for sightseeing excursions. Most popular tourist spots in Mussoorie include Bhatta Falls, Mossy Fall, Mussoorie Christ Church, Mussoorie Lake, Kempty Falls, Jharipani Fall, etc. Tourists also come here to take part in numerous thrilling adventure sports. 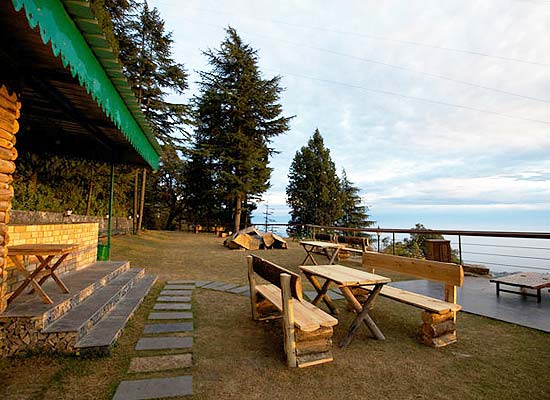 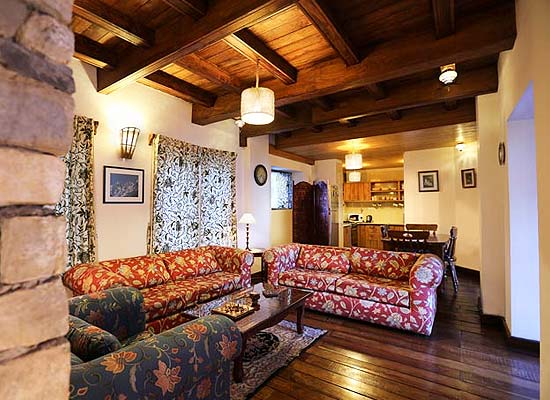 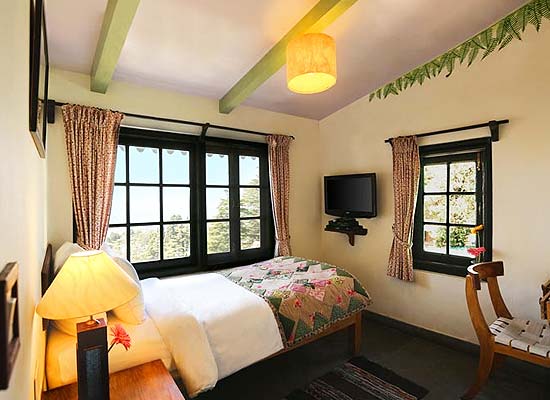 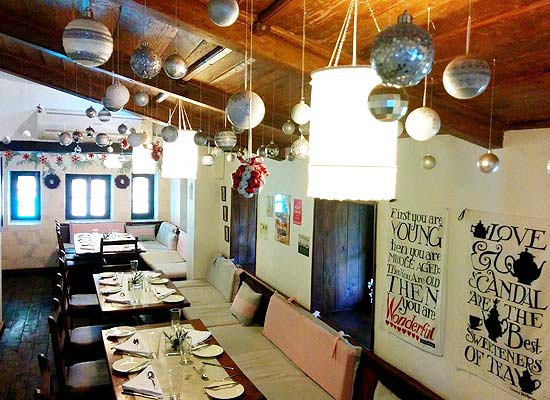