"Ilbert Manor is a heritage hotel in Mussoorie which gives a chance to tourists to stay in one of the most gorgeous hotels they have ever stepped foot in. The hotel serves guests with a number of services and facilities. The level of services in this hotel always exceeds expectations of the guests and those who stay here are always amazed with the hospitality and luxury of this hotel. With wide range of business facilities available for guests, the business tourists also enjoy a relaxing stay here.

Ilbert Manor was constructed in 1840 A.D. by Major Brace and was called as Bracely Estate. The property changed hands between numerous British delegates over the years before it got in the hands of Sir Courtenay Peregrina Ilbert, a top level law member of Governor-General of India (1882-86). He was mainly known for the controversial Ilbert Bill of 1883. He named the property as Ilbert Manor. The Estate existed as a boarding lodge before partition, owned by Miss Elizabeth Rose, a close relative of Sir Ilbert. After India got independence, the estate was owned by legendary Rani Laxmi Kaur Sahiba of Shivgarh. Now, the hotel has been converted into a leading heritage hotel in Uttarakhand.

All the 14 rooms in the hotel are designed reflect true colors of British colonial architecture. With glorious views of snow-covered hills, the rooms of this heritage hotel in Uttarakhand are ideal places to stay. The rooms have been named after legendary figures who have given a special uniqueness to the enchanting hills of Mussoorie like General Frederick Young, Jim Corbett, Rudyard Kipling, etc. The rooms are divided into three categories:

The food prepared at Ilbert Manor is cooked using freshly grown vegetables and local spices and herbs. There are two multi-cuisine restaurants in the hotel: 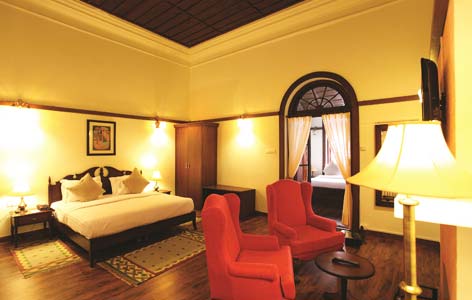 When talking about beautiful hill stations in North-India, Mussoorie is one destination that definitely comes at the top. Located at the foothills of Garhwal Himalayan Mountain range, Mussoorie is commonly referred as Queen of the Hills. Major attractions in the city include Mossy Fall, Bhatta Falls, Mussoorie Lake, Mussoorie Christ Church, Jharipani Fall, Kempty Falls, etc. This place is also ideal for many types of adventure activities including mountain trekking, para-sailing, para-gliding, ice-skiing, etc. 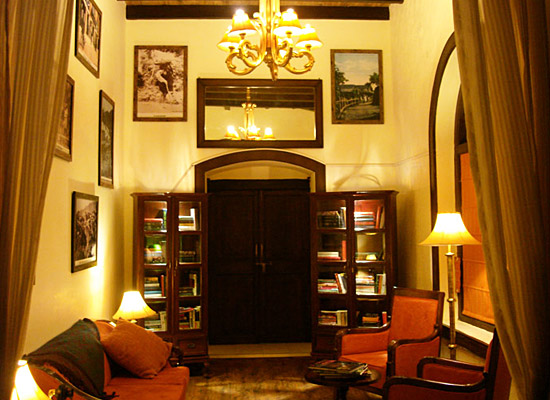 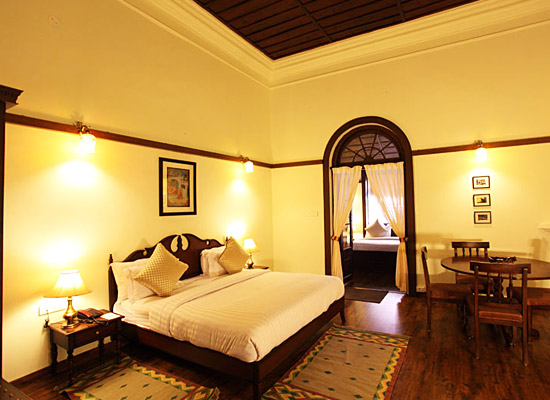 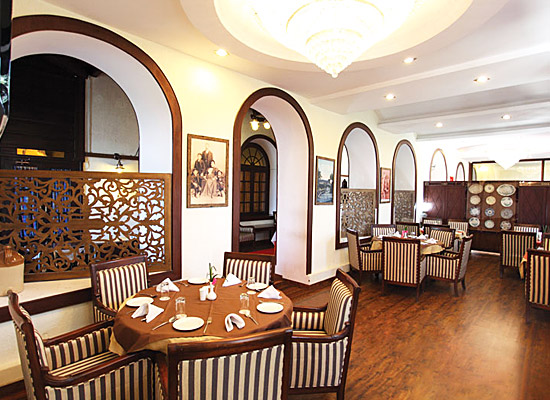