One of the oldest and luxurious estates in the Himalayas, the Amber New Vermont Estate Mussorie is a mix of the old English charm and modern comfort. Being refurbished by the Amber hotels, the estate now is all quipped with modern amenities.

The foundation of Amber New Vermont Estate was laid back in the second half of the 19th century. In the early years, the Vermont Estate was part of  the Logie Estate.  Dr. Hugh Falconer was the owner of Logie Estate and a friend of Charles Darwin. Falconer turned out to be the first person to discover the fossil remains of mammals in the Shivalik ranges of the Himalayas.  He had an outstanding knowledge of Indian botany and due to this, he was asked by the commission of Bengal to study the commercial aspect of tea in the Indian market.

As an outcome, tea plants were set up in India. In the year 1842, the ownership of the estate was transferred to the hands of William Jameson. He further sold the Vermont estate to a London stock exchange listed company, Mussoorie Development Corporation.

The luxurious Amber Vermont Estate offers its customers with the all the modern facilities of living. In order to make their stay comfortable amidst the magnificent yet cold Himalayan range, the estate features 11 bedrooms and 1 family suite. The rooms are fully maintained as per English heritage style.

Like the luxury rooms, the Vermont Estate has also taken utmost care in the dining options for its customers. Ensuring class apart cuisines, the estate has recruited some of the best chefs specialized in Indian and Continental cuisines. Apart from in-house dining, one also has the luxury of enjoying the intimate delicacies at the private decks offered by the Estate. 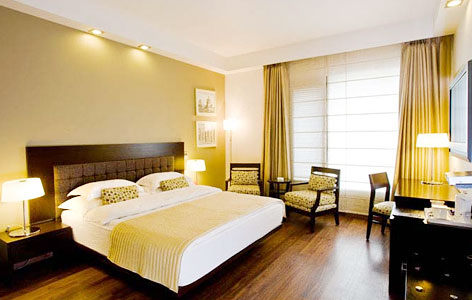 There are various tourist attractions to be explored in the hills of Mussoorie. From the highest points like Nahata Estate and Gunhill to the ancient temples of Nag Devta and Jwalaji, Mussoorie has an attraction for everyone. The peaks are best suited for hiking, trekking, mountaineering and bike climbing. On the other hand, waterfalls like Kempty falls, Mossy falls and Bhatta falls are the famous picnic spot for families.

Shopping is also a delightful venture in the city of Mussoorie. The most famous shopping location in Mussoorie, the Mall throws an impression of the colonial period. Here one can get indulged in dining at fancy restaurants, ice skating rink and much more. 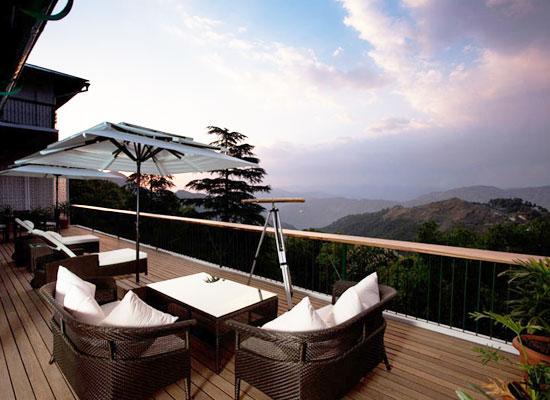 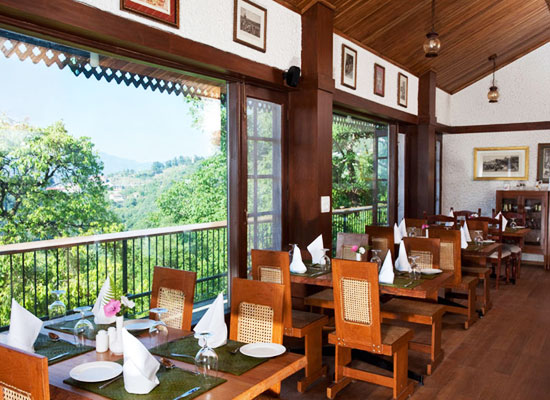 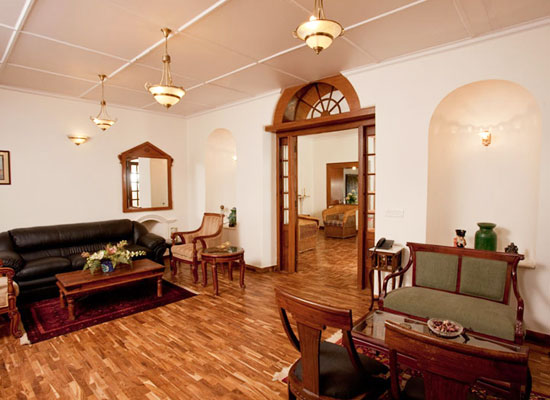 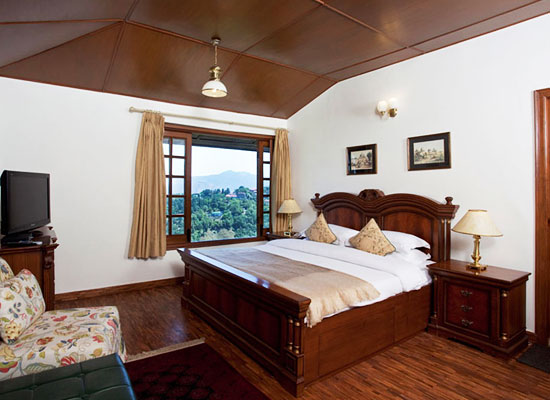 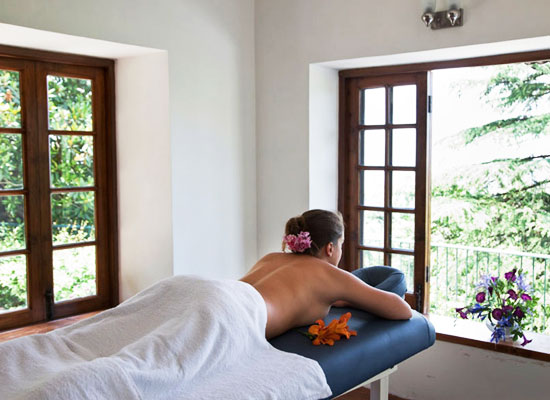