Nestled on the mound of village Katha on the banks of River Yamuna, Shikwa - Mehrabon Wali Haveli is a splendid mansion. After undergoing reconstruction for 15 long years, the haveli now boasts of the grandeur of the bygone era. The seven-century old edifice offers picturesque views of the mighty River Yamuna and the vast plains. Decorated with Chajjas, pillars, Chhatris, stone jalis, fountains, jharokhas and exquisite doors, the palatial mansion presents a sight to behold. The serene location makes this heritage hotel one of the best retreats away from the chaotic city life. Besides all these, the world-class hospitality will take you back to the history and make you feel like the royals.

Shikwa Haveli boasts of a rich historical legacy. During the reign of the respected Qazis (Judges and Justices) from 13th – 18th centuries, a number of astounding structures were built, oldest being the 700 years old Haveli. It was the main residence, the headquarters, the largest and the flagship of all the noble mansions. Since Qazis hold a prominent position at the time of Mughal Empire as well, the practice of convening court in the Haveli continued till early 20th century. Also, the Shikwa Haveli stands as a testimony of the heydays and downfalls of many kings and empires. The mansion had served many royal guests on their hunting expedition and had been a great venue for many celebrations. Thus, when you will spend some time here, you will come to know many other interesting facts about the Haveli.

Shikwa – Mehrabon Wali Haveli takes care of the guests by offering them a memorable stay by featuring comfortable accommodation options. There are six guest rooms with attached modern bathrooms. The elegantly crafted rooms come equipped all the modern comforts while preserving the heritage of the historic times.

Rooms – Aesthetically designed, these rooms are spacious and categorized into the following -

Savor the delectable cuisines served right at your table in the Crystal Room at the Shikwa Haveli. The richness of the cuisine will tickle your tastebuds. Feel free to eat out at the rooftop terrace garden while cherishing amazing sunset views or get it served in your beautiful room. 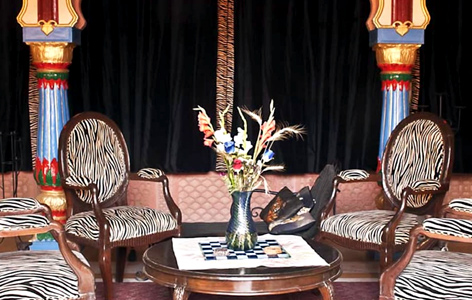 Deriving its name from the word ‘Tiger’, Baghpat is believed to have been founded by the Pandavas brother from the Hindu epic Mahabharata. Nestled on the banks of River Yamuna, the city is a relaxing getaway. Trilok Teerth Dham, Shri Parshwanath Atishaya Kshetra Prachin Digambar Jain Mandir, Pura MahaDev, Valmiki Ashram etc. are some of the popular attractions in Baghpat. 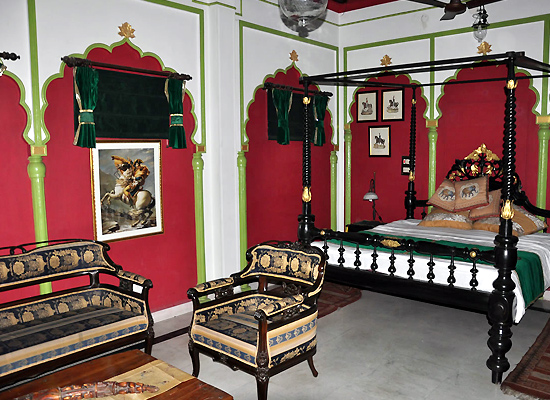 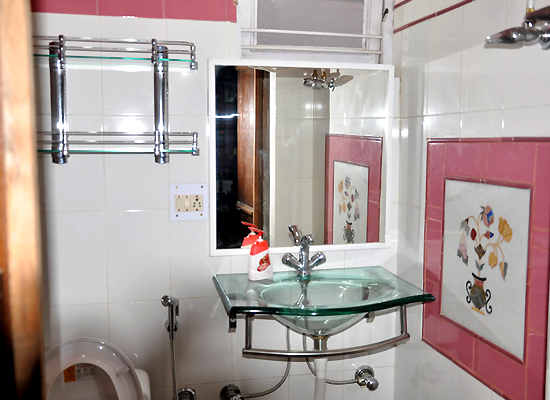 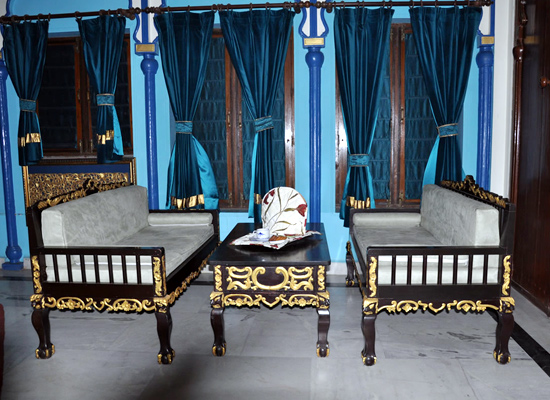 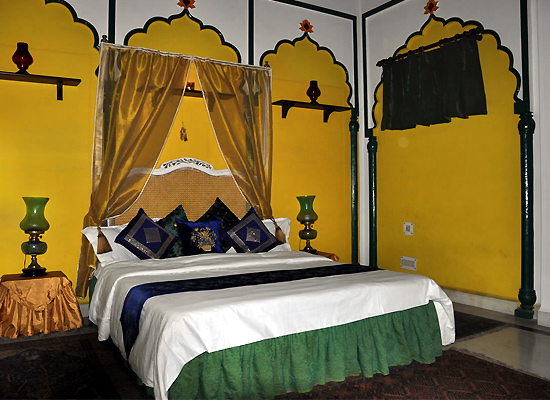 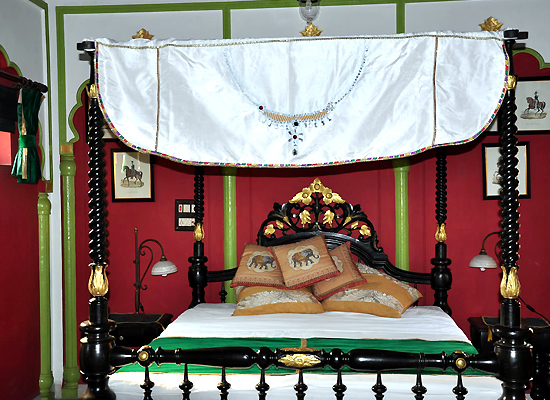 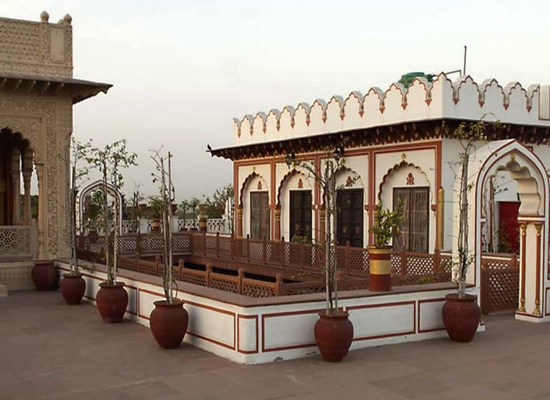 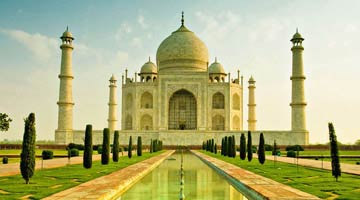 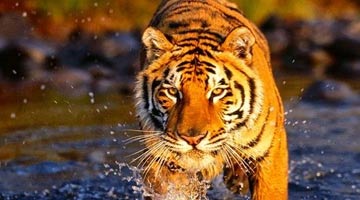 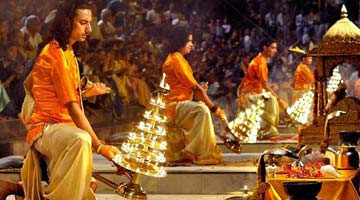 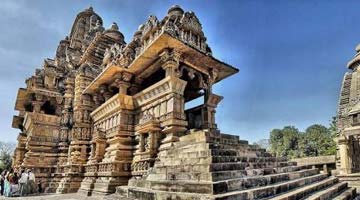