This heritage property was constructed in 1902 by the local inhabitants called as Chettiars. It was constructed just across Raja's Palace. The total area covered by Chettinadu Mansion was 80000 sq ft originally. The owner of the mansion left behind several family heirlooms and photographs which were preserved by a sixth generation granddaughter after several years of hard-work and dedication.

In the heritage hotel, there are two dining halls namely Bhojana Halls. In both of them, tourists are served delicious Chettinad cuisines. This cuisine is famous all over the world for its originality and exoticness. The food contains mostly flavored spices and chilly spices are generally avoided. Varied types of rice are also an integral part of Chettinad cuisines. In the hotel, the food is often served to guests on big plantain leaves.

The historical city of Chettinad is located in the district of Sivaganga of Indian state of Tamil Nadu. The city during the earlier times existed as the home of Nattukottai Chettiars (Nagarathar). The community was well known all over for having a well-established business all across the country. The city is known for its delicious cuisines, glorious architecture and holy temples. The people of Chettinad are believed to be master chefs and the food cooked by them is definitely the most spiciest and aromatic throughout the country. Major dishes include Veg Chettinad, freshly caught seafood and Chicken Chettinad. 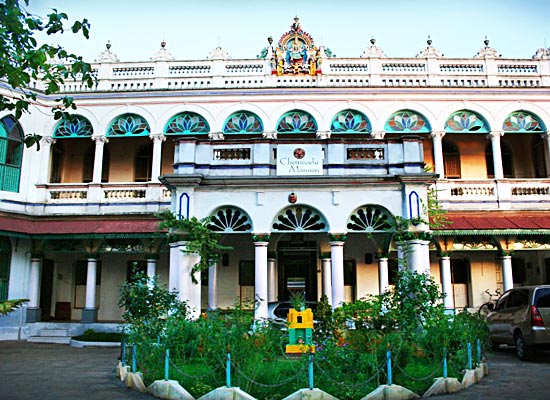 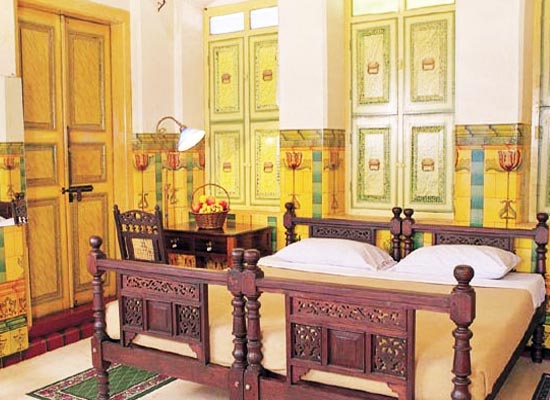 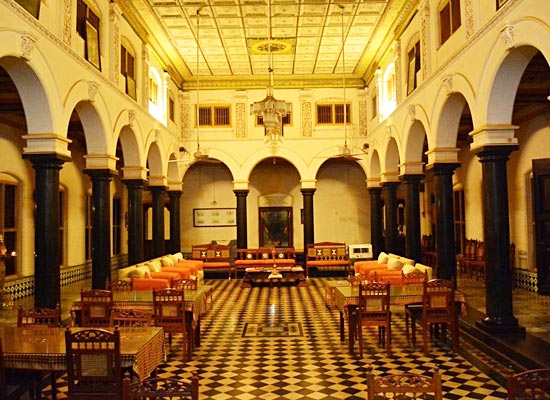 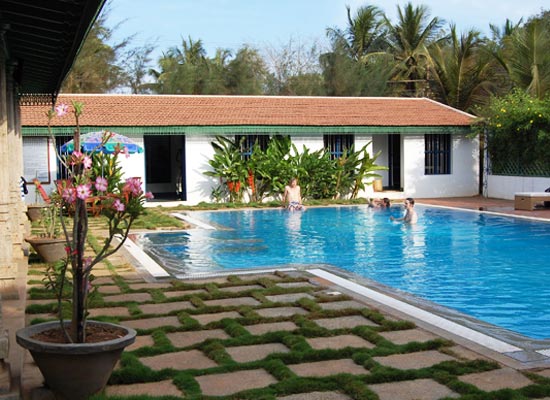 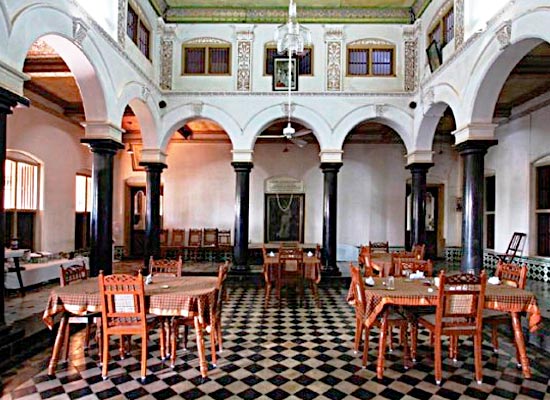