Sukhdham traces its history back to the 19th century. After the 1857 mutiny, Sukhdham was built as a safe haven in 1870. In 1922, His highness, Umed Singhji, Maharao of Kotah, christened it Sukhdham.

Sukhdham in Rajasthan is set amidst a beautiful orchard and the 15 rooms that are available offer all modern day amenities. Generally there is a bath tub placed inside the toilet with 24 hours running hot and cold water facilities. There is also a room television that is placed in an apt corner and a telephone with ISD facilities.

Sukhdham hotel offers traditional dining. The dining hall has a pleasant ambience reminiscent of the Victorian era and the gastronomy is the authentic platters of India especially Mughlai and Rajasthani. Depending on the season, you can dine in the garden under the stars. Candle light dinners, gala dinners with bonfire and cultural programs can be arranged on prior intimation.

Kota is a worthwhile place to visit with many places of attractions like the following: 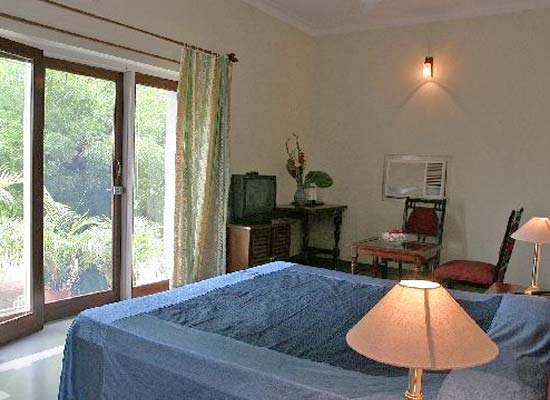 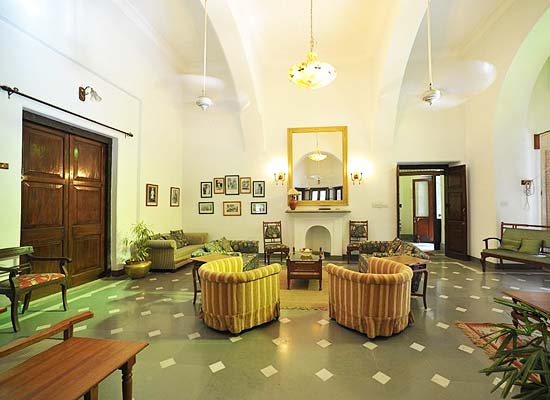 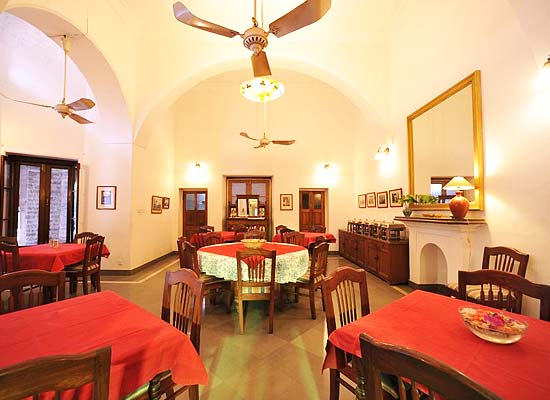