A former hunting resort of the royal family of Mewar, Shikarbadi today serves as an excellent wildlife retreat, and some of the enchanting wildlife species that can commonly spotted from here include spotted deer, nilgai, monkeys, peacocks, and a host of migratory birds. The hotel owns a private airstrip and houses one of the oldest polo fields and cricket fields of Udaipur.

The elegantly designed rooms and suites at Shikarbadi hotel overlook the Deer Park and Wildlife Sanctuary. All the rooms boast of ethnic décor, and are furnished with period furniture, and old miniature paintings depicting royal hunts. The in-room facilities offered include:

The Risala at Shikarbadi hotel, is an open air restaurant

The bustling capital city of Rajasthan and a business hub with all the trappings of a modern metropolis - Udaipur is nevertheless flavored strongly with an inherent old-world charm that never fails to mesmerize a traveler. The main places of tourist interest in Udaipur include Amber Fort, City Palace, Hawa Mahal, Jaigarh Fort, Jantar Mantar, Nahargarh Fort, etc. 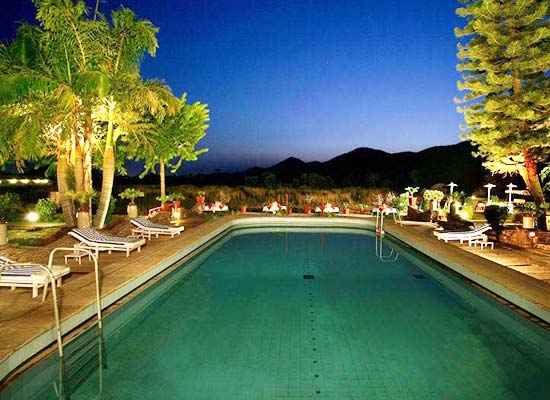 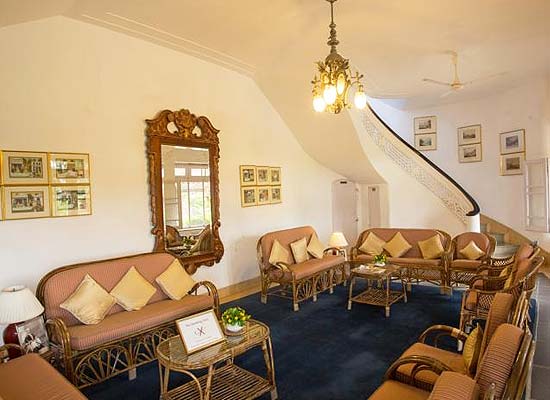 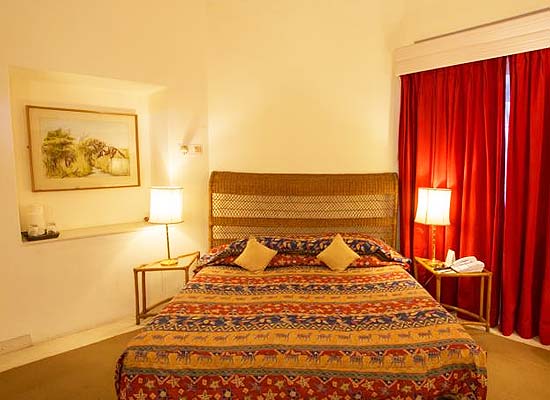 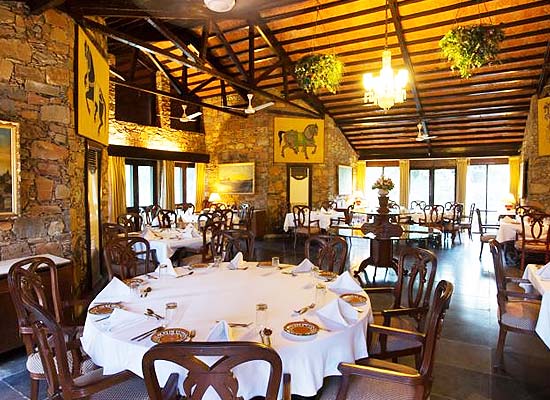