The magnificent fortress in the Walled City, surrounded by Mehrangarh's Victory Gate and Palace and a few distance away from Clock Tower, RAAS was originally built in the 18th century. The royal Fortress consisted of four attractive buildings using Jodhpur’s 'rose-red' sandstone. The first building was the trademark of superior Rajput Architecture and it existed as the private residence of the Royal family. The building that was built at the last, served as the entertainment zone for the Thakurs. Apart from these two, the building complex also consisted of Dari-Khana, the Chamber of Carpets, which was used to accommodate the Royal guests of the Thakurs, a tiny Temple and the horse Stables.

Hotel Raas, a popular heritage hotel of India, has a total of 39 rooms which include 32 rooms and 7 suites. Most of the rooms gave magnificent views of Mehrangarh Fort while the remaining have a private garden giving views of the newly refurbished antique buildings. The rooms are designed and furnished with utmost care taking care of guests’ contemporary requirements. All the rooms are very spacious as well. The types of accommodation in the hotel are:

The heritage hotel in Rajasthan, Hotel Raas serves guests with two of the best dining restaurants in the state.

The princely state of Jodhpur was established by the legendary Rajput clan leader Rao Jodha in the year 1459 A.D. The city has become one of the best destinations in the desert state of Rajasthan because of traditional Rajput heritage at every corner along with surprising modern touches. It is the only city of Rajasthan only after Jaipur that has a population of more than a million. 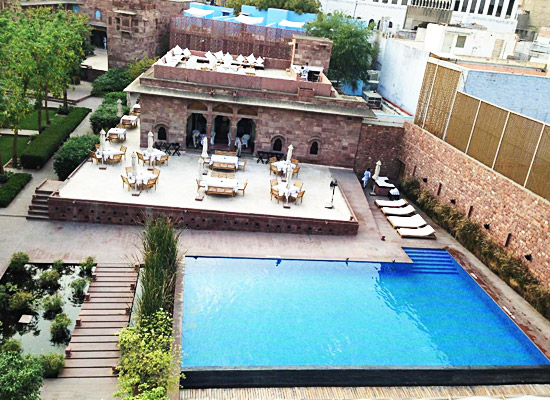 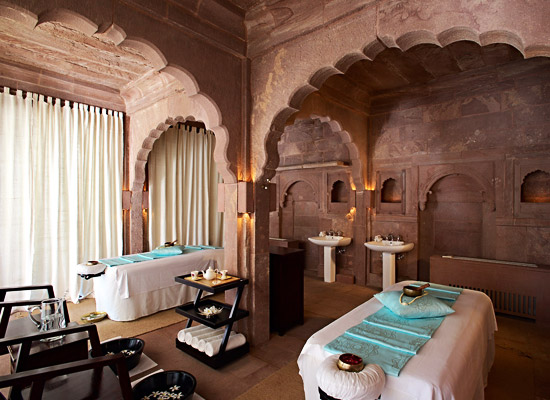 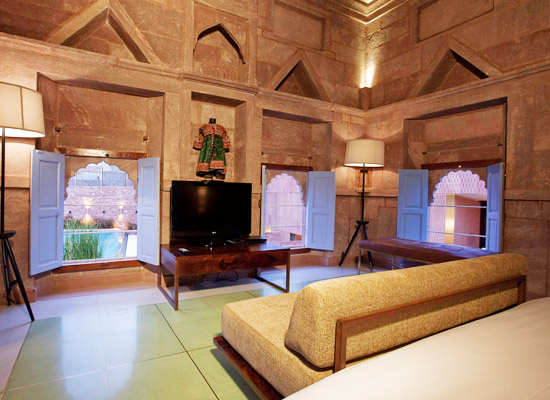 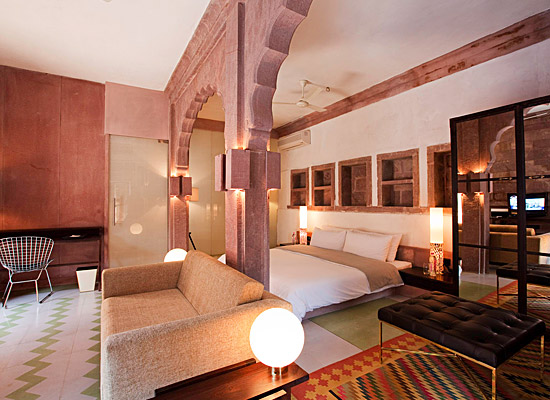 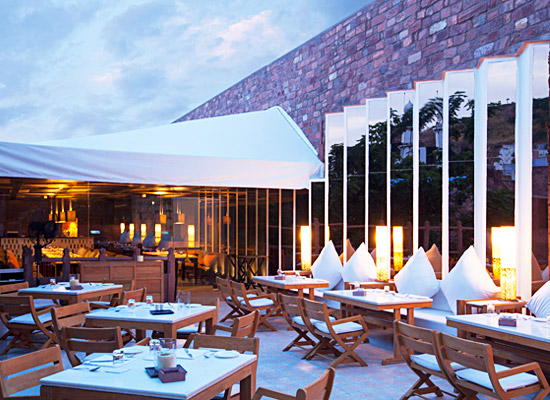