Spreading in an area of over 6000 acres of land, Gajner Palace Bikaner was mainly hunting resort during the time of the rule of the British and before that the summer palace of Sir Ganga Singhji, one of the greatest Maharajas of Bikaner during the first-half of the 20th century.

It was opted as an accommodation by a number of dignitaries, which also included the Prince of Wales in 1905, Governor General Lord Elgin, Lord Erwin in 1927 and Viceroy of India, Lord Mountbatten. This hotel was connected to the Bikaner Palace by rail in 1922.

Both the room options offer world-class facilities such as satellite TV, telephone with STD/ISD, luxury baths with toiletries, personal tea/coffee maker and much more. The number of rooms is:

Gajner Palace, a famed heritage hotel in Bikaner, is segregated into 4 wings: Dungar Niwas, Mandir Chowk, Gulab Niwas and Champa Niwas. The suites are in Dungar Niwas, which were an accommodation option for British dignitaries during leisure trips.

The rooms are in Gulab Niwas that were used by glamorous railway officers in olden times. A newly built section in the property is Champa Niwas with rooms that have courtyards and Mandir Chowk is where the reception area is placed and has an ancient temple too.

The former ballroom of the Maharaja and his guests, The Mirage restaurant today serves lip-smacking delicacies of Indian, Mughlai and Continental cuisines. Open during the day for light snacks and lunch and dinner, it has an extension in the form of the Imperial Terrace, a perfect place to enjoy tribal and folk performances in the evening with the sanctuary and lake in the backdrop.

Desert-theme based bar, Mrigtrishna bar has an interior that oozes out elegance. Placed in Dungar Niwas, if the name of the bar is translated into English, it means ‘Mirage’. Relax while sipping your favorite wine while the cool breeze blows past you.

Bikaner, also known as the ‘Camel Country’, is also famed for being a reminder of the opulence of the medieval times that is an important part of the lifestyle of the city even today. Along with enjoying the architectural gems of this well-known destination in Rajasthan, you must try local rendition ‘Bhujia’. 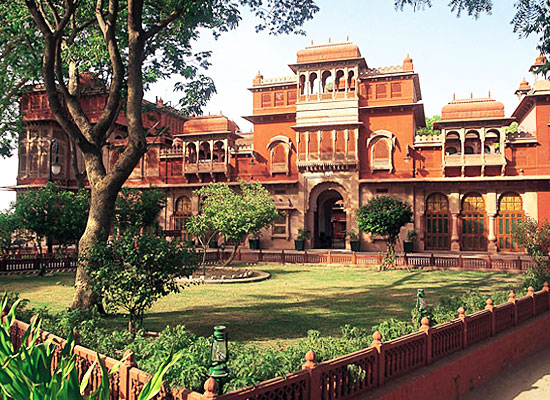 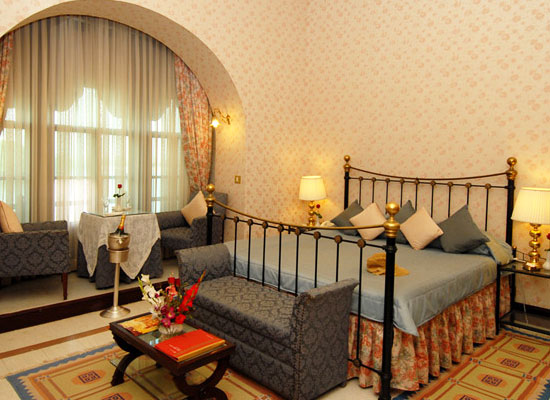 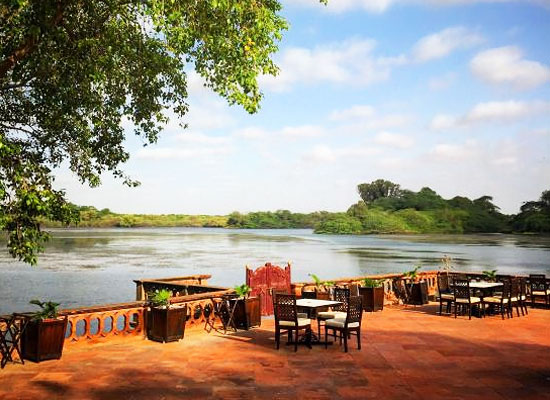 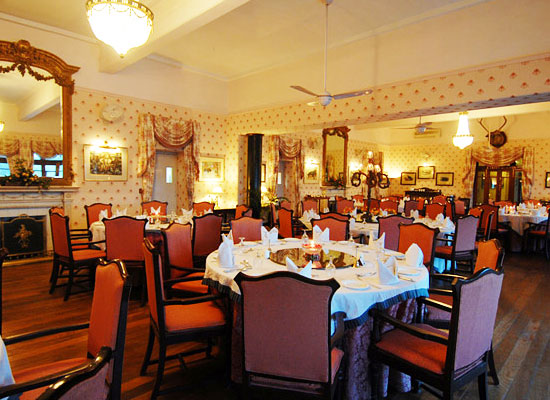