One of the most intriguing accommodations in whole of Rajasthan is the elegant and spacious Devi Niketan Heritage Hotel. The hotel is run by the royal family of Admiral Madhvendra Singh. The family ensures each and every guest could enjoy home-like comfort in this hotel and also seeks a home like maintenance from those who stay here. It is perhaps one of the few hotels in the city that tries to ensure a balance in the ecosystem with its facility.

The heritage property existed as a part of the historical 140 acre estate which was constructed by erstwhile rulers of Chomu district. It was constructed in the year 1934 by Thakur Devi Singhji as a royal wedding gift to his most loyal son, Lieutenant (Later Major General) K Bhagwati Singh. The loyal and much obliging son named the property after his loving father to pay his tributes.

All the 14 rooms in the heritage hotel are designed elegantly to provide a royal rustic ambience to tourists to stay in. The rooms are installed with all the facilities that one might require during their stay. All the rooms are air-conditioned. The rooms in this hotel are divided into seven deluxe rooms, six Standard rooms and one single guest room.

The food at Devi Niketan is served in the spacious and large dining hall in the hotel. The chefs and master-chefs in the hotel prepare meals as per the request/whims of the guests. The most preferred ones here are the traditionally cooked and prepared Rajasthani dishes. The guests can also enjoy an in-room dining or by the poolside. 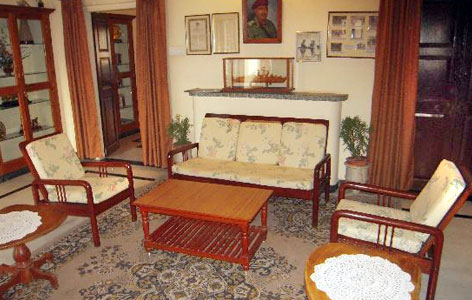 Jaipur, the pink city of India, is always bustling with local and international tourists who come here to experience the pulsating lifestyle the city boasts of. It has become a favorite haunt in recent years as it gives no-holds-barred insight into the country’s royal past. With numerous forts, palaces, havelis and castles all in and around Jaipur, the city is probably one of the most sought after destinations in the world. 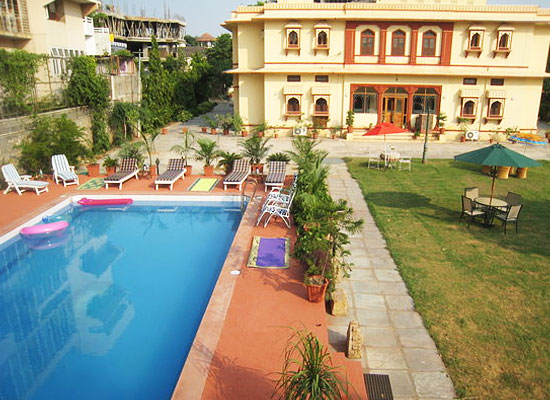 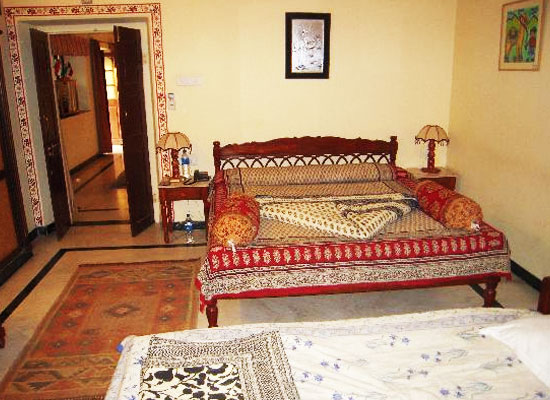 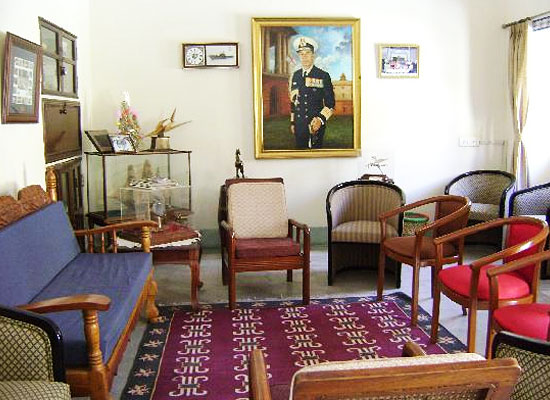 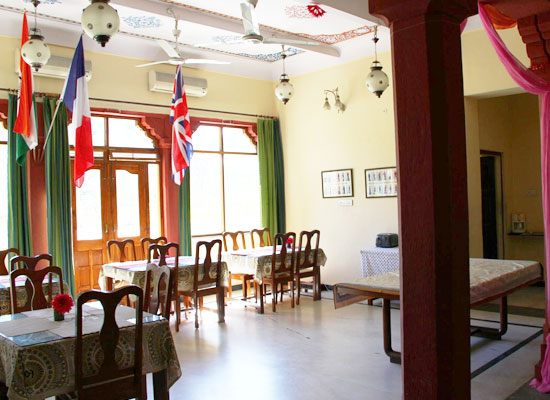