The Majestic Kumbhalgarh Fort was constructed by Maharana Kumbha in the 15th century. It is believed that the greatest Mewar warrior king, Maharana Pratap was also born here in this very fort. Throughout the history, the fort remained as one of the mightiest ones in Rajasthan which remained invincible after facing constant attacks by Mughals. To break through the defenses of the fort, the armies of Amber, Marwar and Delhi had to combine together.

All the 54 rooms in the hotel are luxurious accommodations and promise to offer precisely the same level of elegance and sophistication that one expects in the majestic city of Kumbhalgarh. The guests who stay in here are always elated by the numerous amenities and facilities they are provided inside the rooms and the glorious and picturesque sceneries they are offered outside the rooms.

The dining experience in the heritage hotel is simply unforgettable with two exquisite specialty restaurants:

The district of Kumbhalgarh is the second most important fort city of Rajasthan only after Chittorgarh. Tourists are lured over here to witness the glorious Kumbhalgarh Fort. The famous Kumbhalgarh Wildlife Sanctuary is another major attraction of the district which is a known habit for numerous flora, fauna and avifauna species. 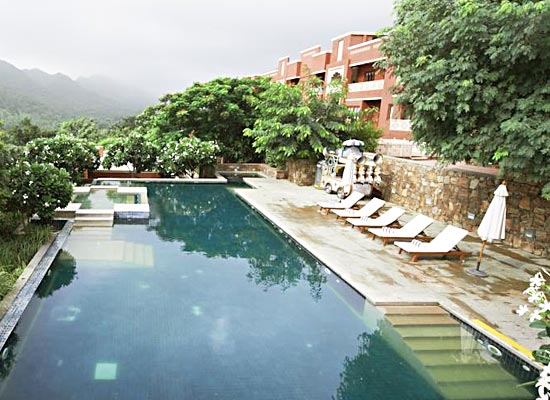 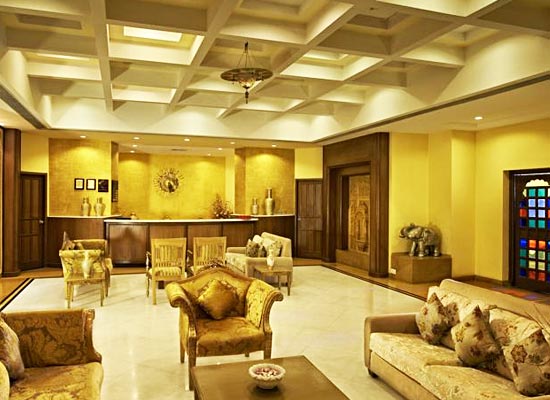 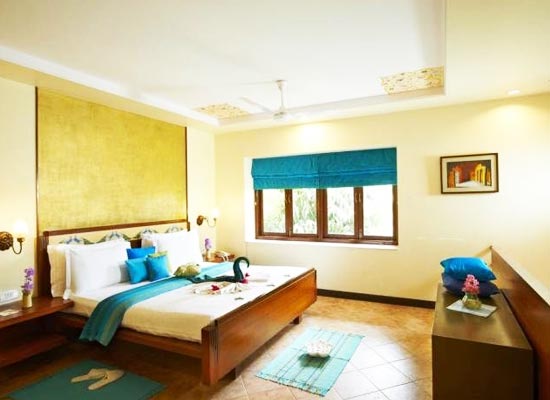 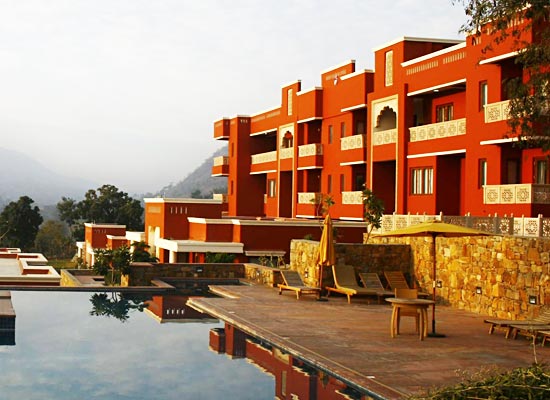 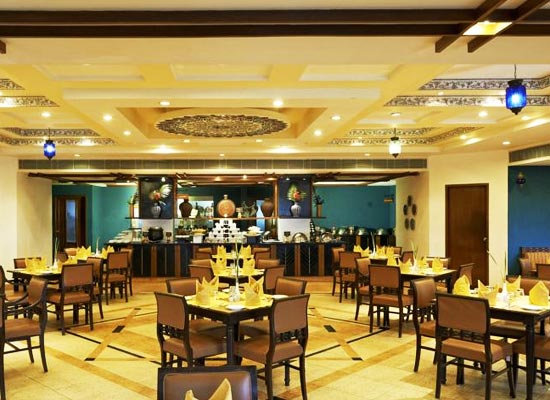