Raheem Residency, Alleppey is a colonial villa that was built in the year 1868. Some years back, it was renovated into a heritage hotel by its Indo-European owners. However, it still retains its classical Indian ambience. Just 18 months after its alteration from the private house of Mr. Raheem to a heritage hotel, Raheem Residency was awarded the impressive accreditation of ‘a genuine Heritage Hotel of India (2005)’ by the Indian government.

Raheem Residency at Alleppey beach has 10 spacious rooms that have been segregated into Deluxe rooms and Superior Deluxe rooms. All the guest rooms feature huge and comfortable traditional Kerala beds that are made from rosewood and teak. These air-conditioned rooms come with an attached bathroom. Every bedroom has a unique design and no room looks like any other room. Each room has a different name also in different languages of India, after family members.

At the in-house restaurant named Chakara, you can enjoy a variety of delicious local dishes. Some of the much loved dishes at Hotel Raheem Residency, Alleppey are:

You may also try European dishes on offer in case you want to look beyond the local dishes.

Alleppey is nicely linked to all key cities of Kerala by means of rail, road and air. Local people of this city generally speak Malayalam and English. On your tour to Alleppey, don’t miss to visit the interesting backwaters and the celebrated boat races. From this place, you can also pick some beautiful carpets as well as coir merchandise as souvenirs. 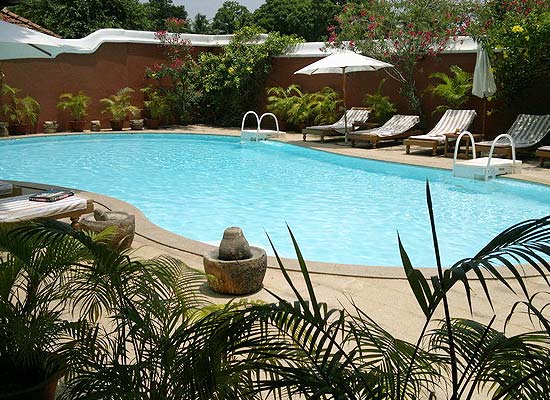 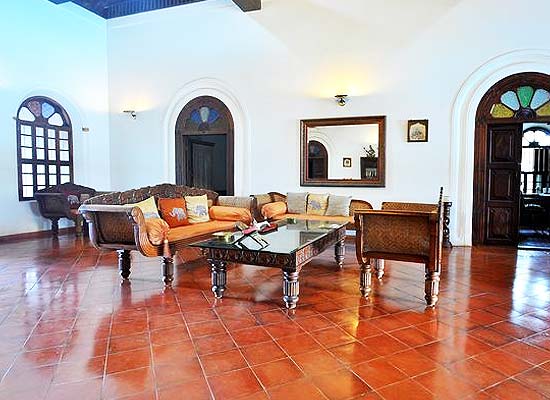 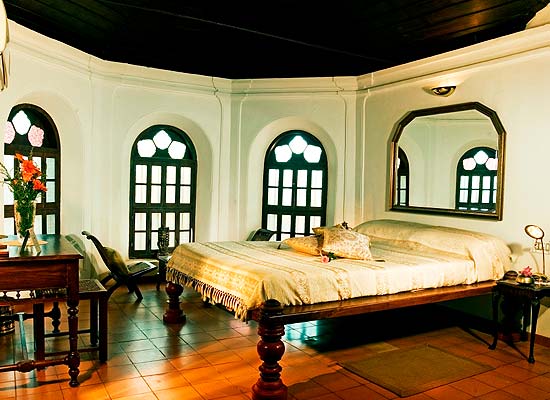 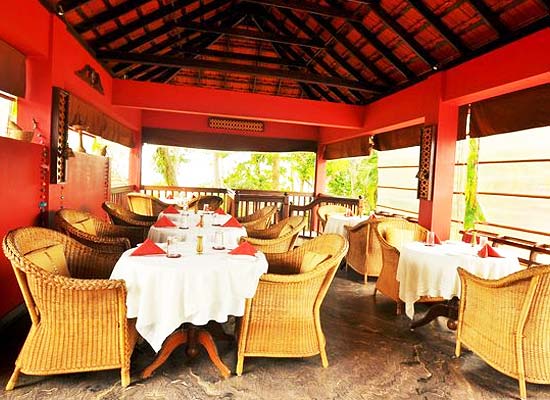