Koder House was first built as a Portuguese mansion in early 19th century. It was bought by Samuel Koder, honorary consul to the Netherlands, who reconstructed the property as his Family residence in 1905 A.D. He reconstructed the mansion into a three-storied building so that each of his three sons could occupy one floor each. During early years, the Koder House witnessed elite guests including Dutch ambassadors. The heritage property was sold by the descendants of Samuel Koder, and now it exists as another elegant heritage hotel of Kerala.

All the 6 rooms and suites in this hotel are installed with every sort of amenity and facility one would require during their stay in Cochin. The rooms are divided into following categories:

The hotel staff is very particular and adamant about stuffing the guests with amazing food that they would remember for a lifetime. In the hotel, there is a restaurant named Menorah and a lounge bar:

Cochin, situated in Kerala, India, is a gorgeous backwater city. Tourists come here to enjoy the romantic atmosphere that is engulfed in and around. The tranquil beaches, luxury Ayurvedic resorts, stunning heritage sites and intriguing culture; everything about Cochin is attractive and luring. For honeymooners, a stay in the houseboats or Kettuvalam amidst the serene backwater is an experience of a lifetime. 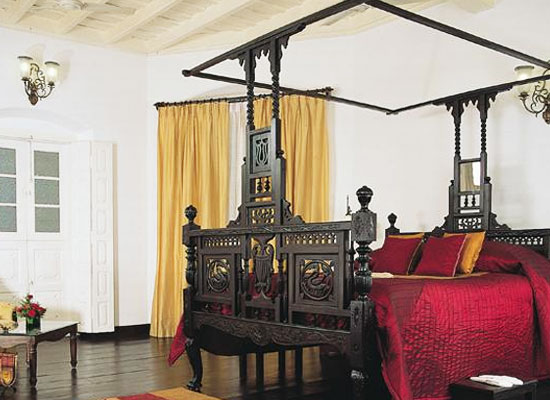 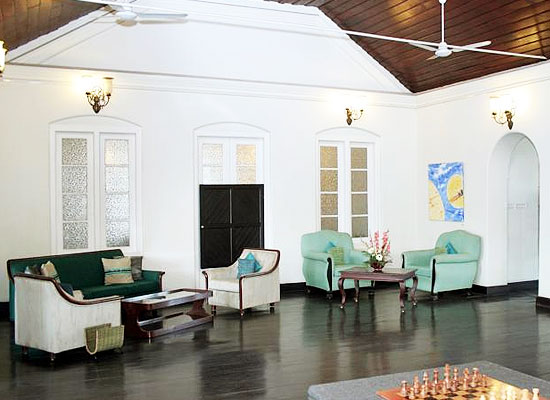 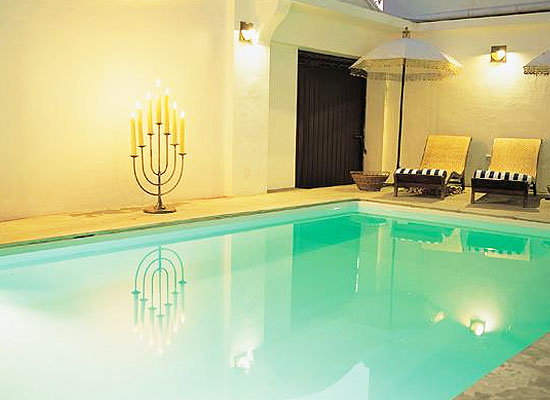 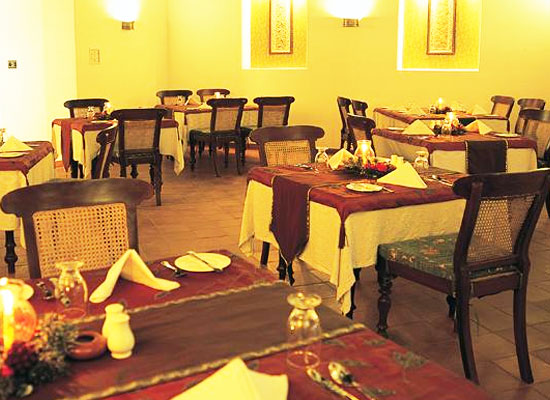