Chittoor Kottaram was constructed as the residence for Raja of Cochin. It is believed that Raja of Cochin lost his territories and was outcast from his own lands. He moved to Tripunithura but his pride was wounded badly. He decided that he would construct a temple in his new territory which would be qual in stature to Guruvayoor temple. After few years, with utmost dedication, “Chittoorappan temple” was constructed dedicated to Lord Krishna. For the convenience of Raja, a palatial building nearby the temple titled as Chittoor Palace”, so that Raja of Cochin can visit the temple on a regular basis.

There are only 2 rooms in the hotel. Both the rooms are located very close to each other. They are designed and constructed with utmost aesthetic sense and deep architectural insight so that one could be stunned with the elegance of the rooms. For one’s comfort and luxury, numerous amenities are provided in the rooms.

There is a reason why Kochi was voted as the sixth best Indian tourist destination by Outlook Traveller magazine. The historical city, which existed in the 14th century as the major spice trading port, is gorgeous and captivating in every sense of these words. Visiting Cochin is an experience of a lifetime as one could simply relax in here amidst amazing surroundings. On a tour to Cochin, one should definitely check out the historical lanes of old Fort Cochin as they are marvelous. 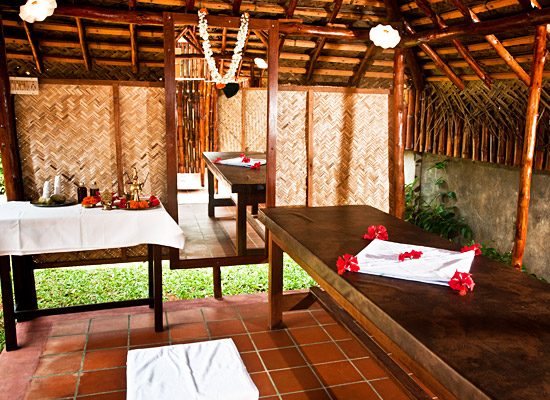 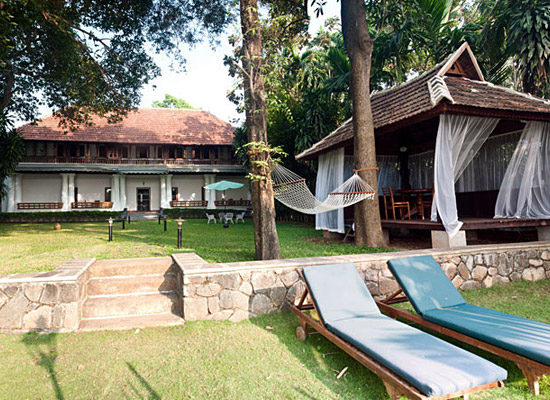 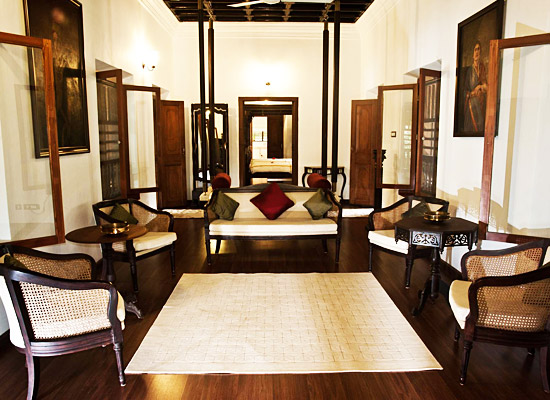 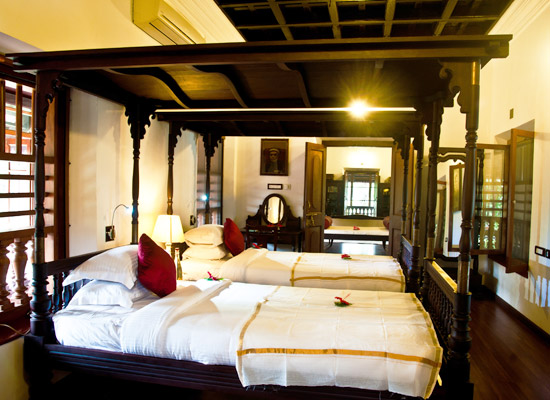 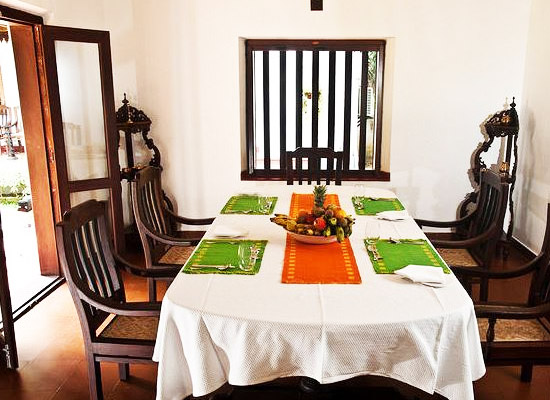