Built in 1929 Rai Bahadur Siva Prasad Barooah, Thengal House was the residence of 2 brothers Siva Prasad Barooah and Sashi Prasad Barooah and their families. The building was damaged during an earthquake in 1943 and was abandoned on a temporary basis for repair work. Once the repair was done, the family came back and stayed here till 1950 when the house was severely damaged during another earthquake. The house remained abandoned between 1950 and 1963, after which repair work was started by Mr. H P Barooah. The repair work was completed in 1965. And, finally it was turned into a heritage hotel.

Thengal Manor, Jorhat offers 4 double-bed and 1 single-bed room to its boarders. All these rooms come with attached dressing rooms plus attached baths among other modern amenities.

During your stay at Hotel Thengal Manor, Jorhat, you can delight your taste buds by taking them on a mesmerizing gastronomical ride. You are sure to love the wide variety of mouth-watering local and global fare. This includes some delectable Continental, Indian and Chinese food that's offered at Thengal Manor, Jorhat. Traditional delicacies of North-Eastern cuisine is the specialty.

The mystic land of Assam is famous for its fascinating blue hills and attractive rivers. Assam is equally celebrated for its tea, rich fauna and flora, the famed one horned rhinoceros and some other rare types of wildlife which are nearly on the verge of extinction. Except Africa, there is probably no other part of the world where you will find such a diversity of wildlife. 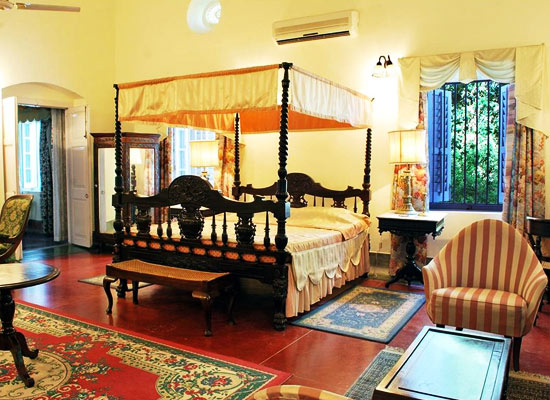 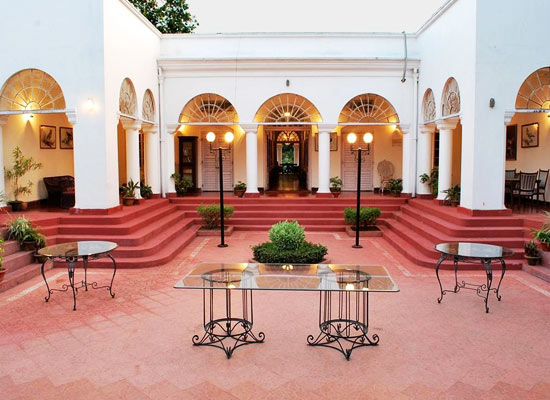 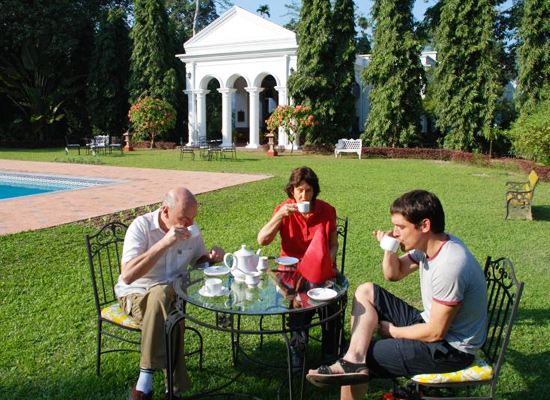 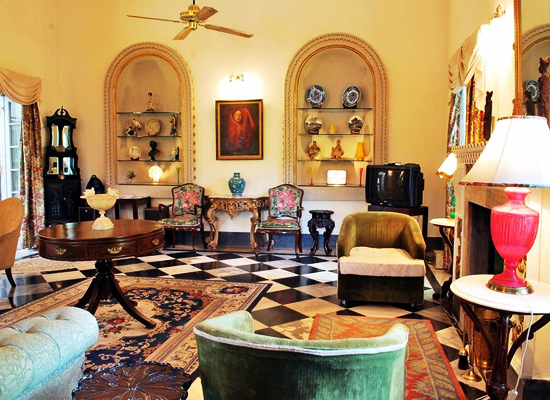 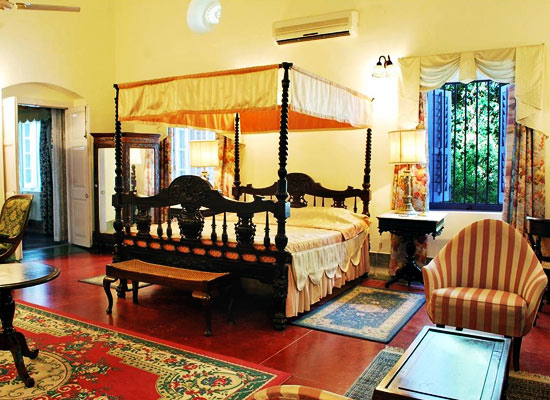